You are here: Home / Members Directory / Military Mutual, The 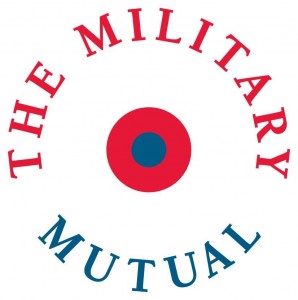 The Military Mutual’s purpose is to support the Military Family by offering a better deal than in the traditional insurance market with products that protect your home, car, military kit, veteran owned small businesses and, in particular, offers Commercial Combined Cover across a wide range of risks to organisations that support the wider military community and safeguard heritage military assets. This includes military related charities, regimental associations, service funds and military museums.

We offer cover for individuals and organisations who have a link to the Armed Forces community. Our Business cover is very flexible and we will work hard to ensure we can meet a wide range of needs, some of which may well be non-standard for many insurers.
As a Mutual we are owned by our Members. Because we don’t have shareholders who expect to be paid dividends, any surpluses belong to Members and can be used to re-invest in products and service and support the wider military community.