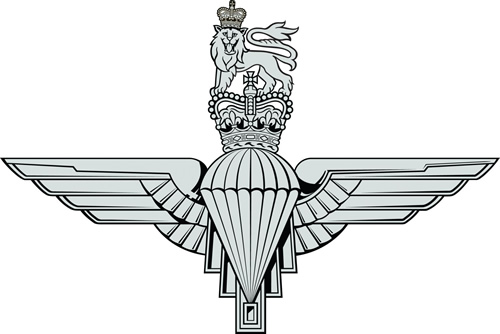 The PARAS’10 returns to Catterick Garrison on Saturday 7 Sept. The events are organised by The Parachute Regiment and proceeds benefit its charity for soldiers and families, SUPPORT OUR PARAS. It is open to all runners for military and civilian charities.

The PARAS’10 was a popular event at Aldershot until 1999 and was revived at Catterick in 2008, with the first event in Colchester taking place in 2012.

The 10-mile race can be completed as a cross-country Run in trainers or as the P Company Challenge Tab (Tactical Advance to Battle) wearing boots and carrying a 35lb Bergen. At Catterick this is over the same course from Selection Test Week featured in ITV’s The Paras. If you want to test yourself against PARA standards aim to finish within 1hr 50mins, the target for recruits who wish to join the Regiment. PARAS’10 is an authentic military challenge.

Enter as individuals or get a team together to compete for a team prize in Run or Tab. A team has four members and the aggregate of the best three times count. We also welcome Canicross runners with dogs on a body harness.

There are t-shirts, medals and goody bags for each finisher and trophies for individual runners and tabbers, as well as civilian and military Tab trophies and a Run team trophy.

Information and enter online for both events at www.paras10.com.