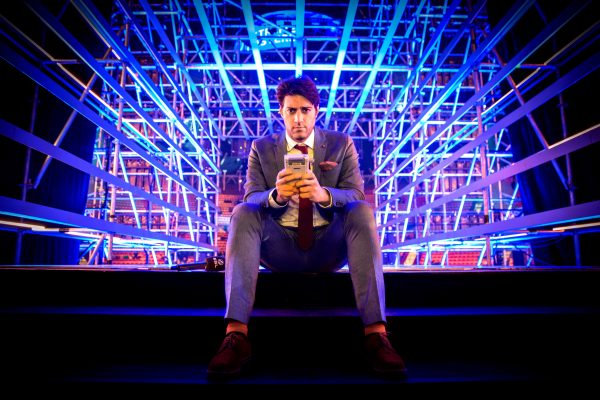 The 30-minute show will be dedicated to the Forces’ favourite esports games and online communities and each week OJ Borg will be joined by esports heroes and gaming legends from the Army, Navy and RAF.

Bringing you the latest news and stories from the world of esports and forces community gaming leagues, the programme will also offer ‘insider information’ on upcoming events.

There will be incredible stories from military esports enthusiasts reflecting on how competing has helped their journey throughout serving the armed forces from a welfare perspective, by enabling them to connect with the world outside the military through gaming.

We also find out more about the crucial role esports is playing in the modern military in promoting valuable skills such as teamwork and strategy.

The programme will not only air live on BFBS Radio, it will also be available to watch live on the BFBS Radio Facebook and BFBS Twitch accounts.

Once the show has aired live it will be available to listen to as a podcast on all the main platforms and watch overseas on BFBS Sport.

“I love esports. The armed forces love esports. This couldn’t be more of a perfect match! Gaming is one of my biggest passions, and I’ve travelled around the world and seen some incredible players in huge tournaments. Hearing about how significant esports is in the armed forces, and how much it can improve the wellbeing of those serving, I am honoured to be a part of this incredible show. I can’t wait to chat to as many of you as possible.”

The show has been created by BFBS Radio and Audio Always as part of the Audio Content Fund. Audio Always is the UK’s biggest out-of-London indie, with ongoing BBC shows which include Radio 1’s Life Hacks, Elis James and John Robins for 5 Live and Craig Charles on 6 Music.

For more information on how to watch or listen head to bfbs.com/esportslive