You are here: Home / News / News / Charity calls for veteran seafarers to share their stories

Charity calls for veteran seafarers to share their stories

As part of the UK’s VE Day 75th anniversary commemorations* in May 2020, Seafarers UK is launching a Veterans Appeal to raise funds for seafaring veterans and their families. Seafarers UK (the charity created in 1917 as King George’s Fund for Sailors) endeavours to support all seafaring veterans in need, regardless of their age or area of service. 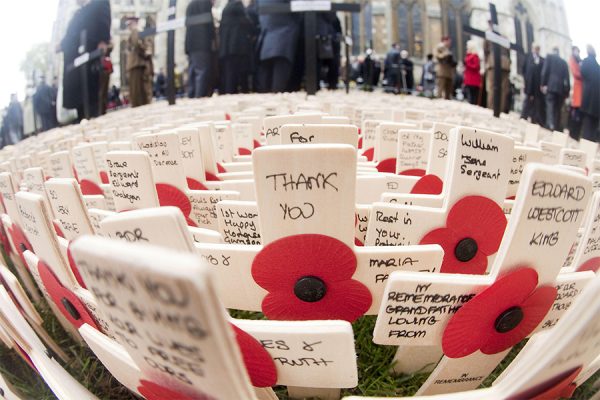 The role of seafarers who served in the Merchant Navy or Fishing Fleets during WW2 continues to be largely misunderstood and their vital contribution to the war effort is frequently underestimated. Many younger veterans who took part in more recent conflicts – including in the Falklands, Iraq and Afghanistan – often don’t receive the recognition they deserve.

To help raise public awareness of the UK’s dependence as an island nation on men and women who work at sea, Seafarers UK is seeking stories from families of veterans who served in the Royal Navy, Royal Fleet Auxiliary, Merchant Navy and Fishing Fleets.

Please send stories with photographs and memorabilia (which will be returned) to Seafarers UK, 8 Hatherley Street, London, SW1P 2QT. Or email seafarers@seafarers.uk. For more information about this appeal please phone 020 7932 0000.

*In the UK Victory in Europe Day commemorations start on Friday 8 May 2020, that has been designated a public holiday, followed by a weekend of events including more than 20,000 pubs encouraging people to toast heroes of the war and churches taking part in Ringing Out For Peace.