Sally Orange, Scott Garnett and Jordan Wylie are set to run the world’s deepest underground marathon at the depth of 1000m in 30 – 40 degree heat. The challenge is in aid of charities including SSAFA, who provide lifelong support to those currently serving, veterans and their families. 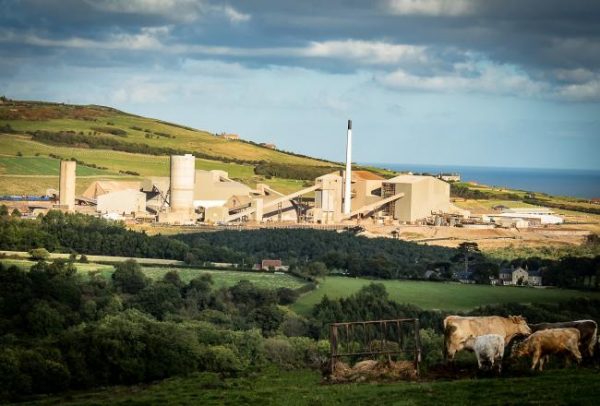 The event will take place on World Mental Health Day, October 10 at the world’s only Polyhalite Mine in Boulby, North Yorkshire.

Sally served as a physiotherapy officer in the Royal Army Medical Corps for 22 years. During this time, she was deployed to Afghanistan, where she treated severely injured troops but was medically discharged after being diagnosed with severe depression and chronic anxiety. Her mission is deeply personal due to what she has been through in her own life.

“We have called this marathon ‘Beneath the Surface’ because like mental health, you can’t see what is going on in someone else’s mind. I have a real understanding of how difficult poor mental health can be and want to get it to a point where it’s as normal to speak about as a common cold.  I believe we all struggle psychologically from time to time, as it’s part and parcel of being a human being.”

No stranger to challenges, Sally has several Guinness World Records to her name and once ran 100 kilometres across the Gobi Desert in Mongolia dressed as a ‘Jaffa orange for SSAFA’.

On this occasion there will be a small group of runners joining her down the mine for the challenge. Sally and Jordan will be undertaking this record attempt in their role as Army Cadet Ambassadors.

If you would like to help support the runners in their fundraising for SSAFA please visit their donation page: https://uk.virginmoneygiving.com/beneaththesurfacemarathon