A woman from Mile End is training to compete in the Royal Parks Foundation Half Marathon for Blind Veterans UK, the national charity for vision-impaired ex-Service men and women, after it supported her late grandfather.

Hana Barten, 23 and originally from Colchester, decided she wanted to give something back to the charity in memory of her grandfather. She says: “I really wanted to do some fundraising for Blind Veterans UK in memory of my beloved grandfather. They really helped him towards the end of his life, so after taking a look at their website, I decided that the Royal Parks Half Marathon would be a good one to do!

A research seminar bringing world-renowned experts together to discuss sight loss will be taking place in London this week (24/05). The “Life Beyond Sight Loss” Seminar is the first in a series looking at various research and innovation ideas in relation to blind veterans.

The seminar is part of an exchange programme called Project Gemini where members of the US organisation the Blinded Veterans Association (BVA) will be visiting Britain to join Blind Veterans UK this week. 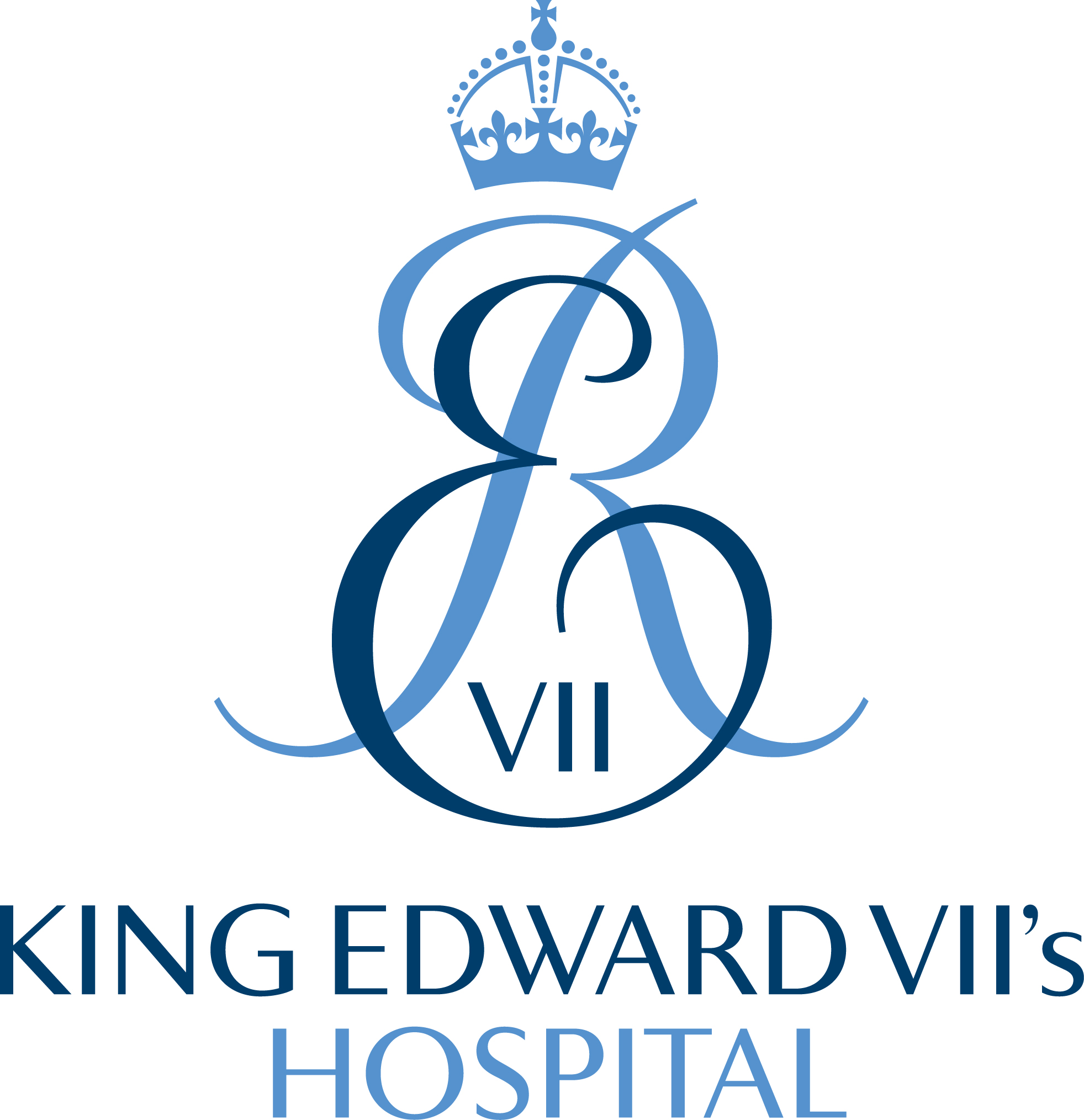 The Veterans Pain Clinic will be free of charge to all veterans who are able to provide Proof of Service. The costs are to be covered by the Hospitals’ Military Grants Fund charity.

The consultant is Dr Dominic Aldington. Having served in the Royal Army Medical Corps he was the Subject Matter Expert in Pain to the Surgeon General and was responsible for organising pain relief from the point of injury until a casualty left the service.

The Felix Festival, a live music event that fundraises thousands of pounds for those affected by military and police careers in bomb disposal, is returning by popular demand on Saturday 16th September 2017 at Silchester in Hampshire.

The music event, organised on behalf of the charity Felix Fund which provides financial and wellbeing support to Explosive Ordnance Disposal (EOD) personnel, is this year hoped to raise £30k — surpassing the £25k raised at Felix Festival 2015.

Two Second World War blind veterans from Dorset were formally presented with the Chevalier de l’Ordre National de la Légion D’Honneur yesterday for their part in the liberation of France.

Peter Oliver, 89 from Bournemouth, and Edward Gaines, 92 from Poole, were presented with the prestigious honour by Capt. Francois Jean, the Honorary French Consul, on behalf of French president Emmanuel Macron, they were the first D-Day veterans to receive the honour on behalf of France’s new president.

They were joined by women currently serving in the Royal Navy to celebrate the 100th anniversary of the Wrens.

Four documentaries made by presenters and producers from BFBS have been named as finalists for the 2017 New York Festivals World’s Best Radio Programs Awards.

The content explores a range of subjects, all with a military theme, and are recognised for both content and production values.

DMWS meets peers at the House of Lords reception

On May 16, together with Lord Smith of Kelvin KT CH (on behalf or Baroness Emerton DBE DL), the Defence Medical Welfare Service (DMWS) hosted a reception in the House of Lords to update key peers from Defence, Health and Policing about the organisation. In the Role of Royal Patron of DMWS Her Royal Highness, The Countess of Wessex, GCVO attended as a key advocate of the Charity’s work.

This week the NFA took a group of more than 50 veterans from service care homes and associations across the south east of England for a lunchtime trip on the Bluebell Railway. This popular annual outing gives guests the opportunity to socialise with like-minded people for a few hours and, judging by the smiles and laughter, everyone soon got to know each other.