The 2021 Battle Proms concerts raised some £45,877.96 for SSAFA, the Armed Forces charity after five stunning summer concerts across England. 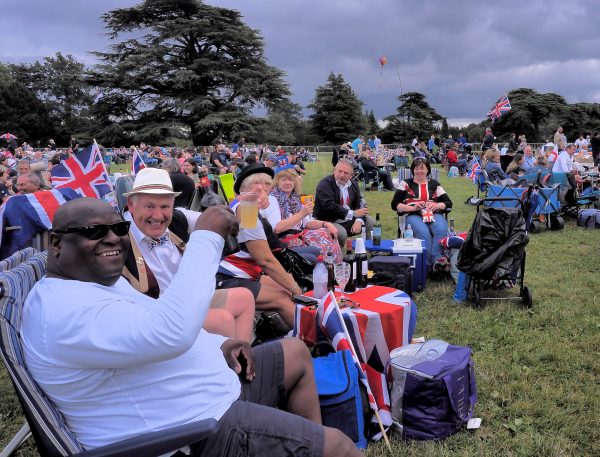 SSAFA has been Battle Proms’ chosen charity since 2018, and the concert series have raised nearly £170,000 for it since then – even though the 2020 season was cancelled because of lockdown restrictions.

The Battle Proms features a full orchestral performance by the New English Concert Orchestra. While the orchestra was slightly smaller this year to allow for social distancing on stage, it lined up yet another programme of soul-stirring classical favourites, including the 1812 Overture and Beethoven’s Battle Symphony, performed with the full complement of 193 live-firing, Napoleonic-era cannon.

“We are extremely grateful for the generosity of the audiences at the five Battle Proms concerts across the summer. We have raised a superb £45,877.96 through the season and couldn’t have done it without the fantastic support of the organisers, venue hosts, and our amazing volunteers.

“This money will help SSAFA support the Armed Forces community, including serving personnel, veterans and their families.

“And it’s through the generosity and support of the British public and events like Battle Proms that we can continue. So, a big ‘thank you’ to all who’ve helped us, especially by attending the concerts, and if you didn’t make it to one this year, be sure to keep an eye out for the 2022 season.”

“Through donations from our wonderful audiences and contributions from concert profits, the Battle Proms Team is proud to confirm that more than half a million pounds – including £169,686.43 for SSAFA – has been raised for charities working with veterans, serving members of the Armed Forces and their families.

“The Battle Proms team would like to thank everyone who has donated so generously at our concerts this year, despite the challenging times we find ourselves in, and are delighted to confirm that we will once again be supporting SSAFA in 2022.”