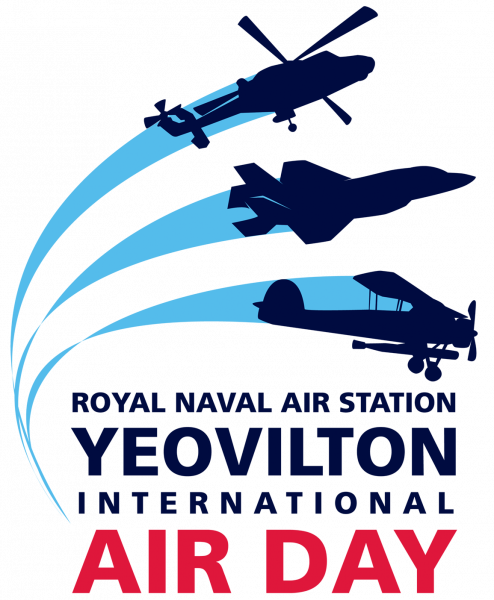 The Royal Naval Air Station Yeovilton International Air Day will open its gates on Saturday 7 July 2018 to 40,000 visitors, just as it did over 70 years ago, in 1947 at its first ever Open Day.  As one of the Southwest’s largest one day events, the award-winning Somerset airshow offers an action-packed day out for all the family with thrilling flying displays and amazing ground attractions.  Over five hours of incredible flying displays will feature fast jets, historic warbirds, helicopters and formation display teams. There are already some rare and exciting aircraft confirmed.

The Royal Canadian Air Force’s CF-18 Hornet Demonstration Team is making its first UK appearance in ten years and its first Air Day visit in decades. As one of the world’s most dynamic and powerful solo fast jet displays, Canada’s display Hornet is just part of the substantial international line-up now taking shape.

So far, flown at no other UK airshow, the Rafale pair and it’s an award-winning, all-action routine will be in attendance to highlight the French Navy’s cutting-edge multirole carrier fighter aircraft. The French Navy is also contributing an exceptionally rare Atlantique 2 to the flying display. This charismatic maritime patrol aircraft has not performed in British skies for over 15 years, so will be a major highlight of Air Day’s five-plus hour display.

Fittingly, rare naval heritage aircraft like the Swordfish and Sea Fury will take centre stage in the Somerset skies.  Their modern-day counterparts will also provide a spectacular sight demonstrating the contribution made by naval aviation to Protect Our Nation’s Interests.

Throughout the day, families will have the chance to enjoy plenty of ground entertainment including discounted entry to the Fleet Air Arm Museum, interactive military displays, an engineering fair, performances from military bands, classic and military vehicle exhibitions, funfair, simulators, helicopter pleasure flights, trade stalls and much, much more!

Service Personnel and Veterans are entitled to purchase discounted Adult Tickets at £22 each (normal Advance Price £24 and Gate Price £30). Child Tickets (aged 5-15) are available at £7 each (Gate Price £10). Please visit the Defence Discount Service website at www.defencediscountservice.co.uk/ to acquire the discount code and book your tickets at www.royalnavy.mod.uk/yeovilton-airday before 2 July 2018.