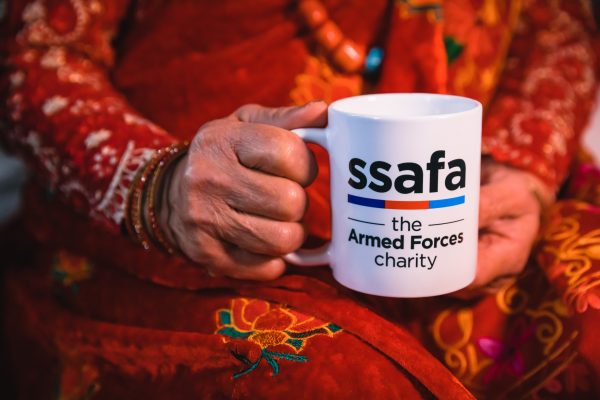 Decades later, ABF The Soldiers’ Charity continues to support SSAFA with two grants totalling £230,000. This funding will enhance the charity’s support of the Army Family through its Casework service and Stepping Stone Home, Gildea House provision for one year, commencing July 2021.

In 2020, SSAFA, the Armed Forces charity supported over 79,000 individuals in the UK and around the world.

ABF The Soldiers’ Charity has provided £200,000 to SSAFA’s Casework service, which offers welfare advice and support to the Armed Forces community, including serving personnel, veterans and their families.

ABF The Soldiers’ Charity has also provided £30,000 in support of SSAFA’s Stepping Stone Home, Gildea House. The refuge provides safety for women and children with a military connection, many of whom are survivors of domestic abuse, while working to increase their confidence levels and empowering them to lead dignified and independent lives.

“These two exceptionally generous donations from ABF The Soldiers’ Charity will allow SSAFA, the Armed Forces charity to continue to provide vital support to our current and former members of the British Army and their families.”

“We continue to adapt our services to meet the evolving needs of our clients in order to build their independence and dignity. SSAFA is proud to be able to provide that in partnership with ABF The Soldiers’ Charity and are extremely grateful for their contributions.”