ABF The Soldiers’ Charity is thrilled to win the Charity Event Innovation Award at the recent 2022 Charity Event Awards. They took first prize for the codebreaking challenge event, Operation Bletchley. 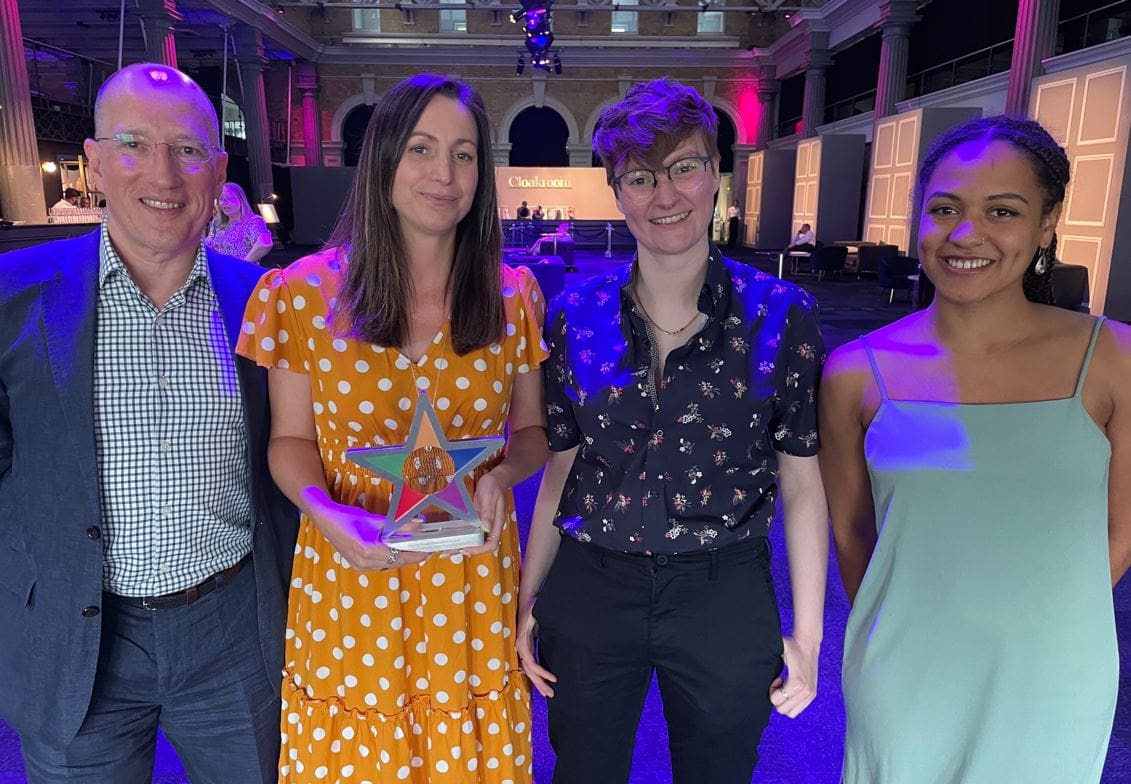 The ceremony took place on Friday 1 July at Old Billingsgate, London and the panel of judges included events and innovation experts from various charities, including SSAFA The Armed Forces Charity, Shelter, Sightsavers, Nesta and The Children’s Society.

Operation Bletchley was first launched in 2019 and they have been pleased to see its popularity grow during the past three years. The premise is that participants, who can be anywhere in the world, cover set distances over a set period of time, with codes released to them at various intervals. The degrees of code difficulty are set at three levels: junior, codebreaker and cyber expert. During the past three years, Operation Bletchley has raised £450,154 towards the charity’s work supporting the Army family.

“We are delighted to win this award, especially against some highly impressive competition from across the charity sector. We have been really pleased to see how Operation Bletchley has grown in the past three years. It has captured the imaginations of so many of our supporters who want to help veterans in need and test their code breaking skills at the same time.”

Read more about how to take part in Operation Bletchley here: https://events.soldierscharity.org/operation-bletchley