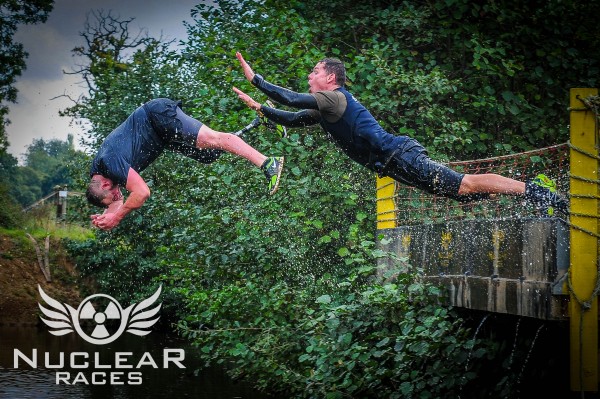 A former solider, who lost his right leg whilst serving in Afghanistan, is taking on his first mud run since he was injured to support Blesma, the Limbless Veterans.

Matty Woollard, 28, from Colchester, will battle the muddy obstacle course at Nuclear Races, Brentwood in May in support of Blesma for the help they have given him since he was injured. 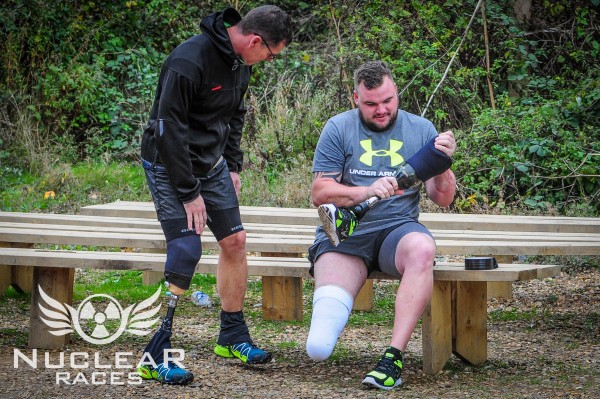 “You name it and Blesma have done it. When you are injured you feel like you are the only one, but Blesma helped me get out there and meet other wounded guys. They gave me the drive and motivation, the get up and go.”

This May will also mark the 10th anniversary since Matty was injured and he has set himself a few challenges to complete throughout the year. Matty was on his first tour in Kajaki, Afghanistan with the Royal Anglian Regiment when he stepped on three anti-personnel mines. As well as losing his right leg, he suffered burns to his hands, arms and a severe injury from his left knee to his belly.

Previously Matty has watched on as his friends took part in the Nuclear races but last year, when Blesma advertised for their Members to take part in a Nuclear Races taster day, Matty knew if Blesma were doing it, he could do it. 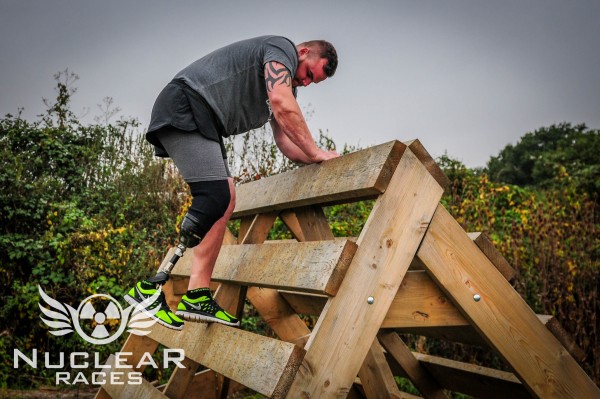 The charity has partnered with Nuclear Races in Brentwood for another round of their award winning fun, tough and gritty obstacle race on 13 May. With a Blesma dedicated wave at 12:40 and 500 places to fill, wounded Veterans from the charity are asking you to take part alongside them to complete this gruelling 7k race.

“As an amputee you are always told your limits and it felt great to be able to do it. It gives you a feel good factor once you’ve completed it. I’ve started a bit of training for May to get my fitness up but I’m excited.”

For more information or to sign up, please contact the Fundraising team on 0208 548 7089 or email Fundraising@blesma.org. Alternatively you can join the Blesma wave at 12:40 on the website at: https://blesma.org/support-us/find-an-event/extreme-events/nuclear-rush/ 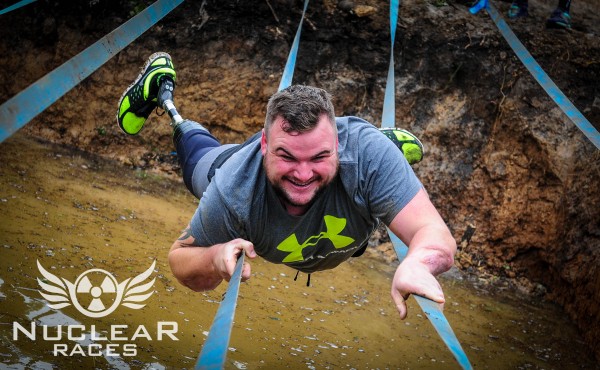