A Physical Training Instructor based at RAF High Wycombe took on the 4x4x48 challenge this month to raise money for SSAFA, the Armed Forces charity. 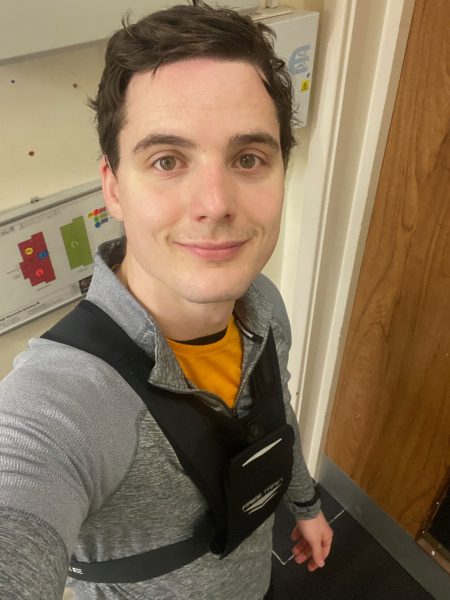 The challenge involved completing 4 miles every 4 hours for 48 hours. Scott began his epic challenge on Saturday 6 March and finished his final run on Sunday 7 at midnight.

“Although SSAFA has never helped me or my family, I am aware of the help that they provide to thousands of military families. I wish I had known about SSAFA when I was younger and was struggling with depression.”

“This was an intense physical challenge, but the money raised will towards supporting more members of the Armed Forces during times of hardship.”

Scott has now raised £700 for the charity. If you would like to support Scott, please visit: https://www.justgiving.com/fundraising/scott-worthing