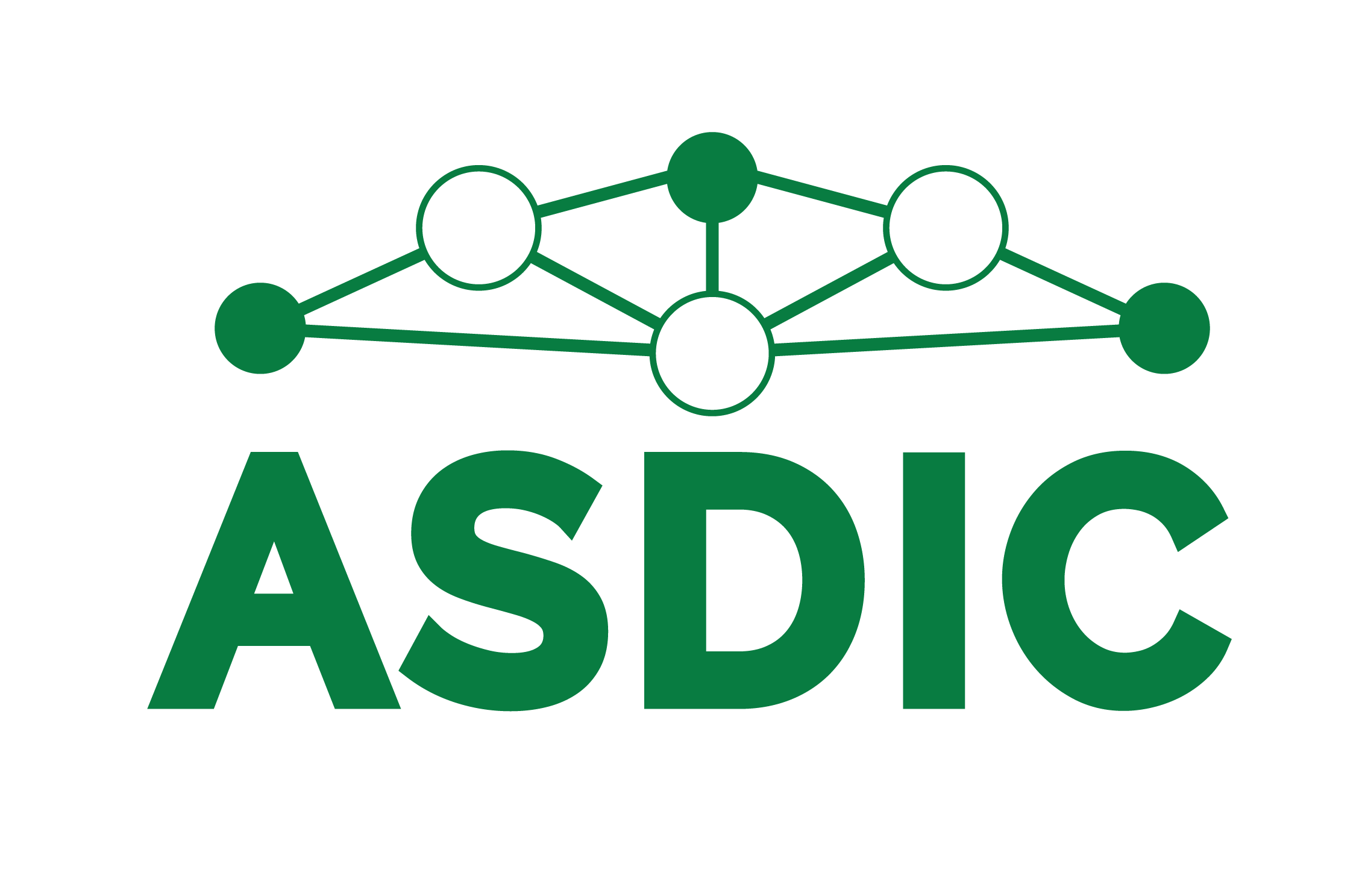 Over 140 delegates attended the first major independent and extremely well-received ASDIC, the Association of Service Drop In Centres, Conference at the Royal Armouries Museum in Leeds on the 4 and 5 May. 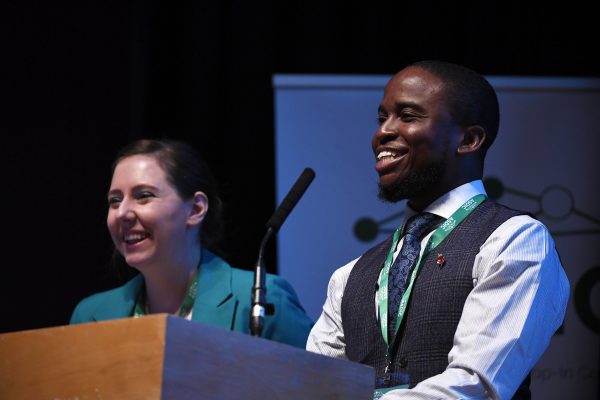 Core to the highly successful conference were the 50 Drop-In Centre members but also in attendance were representatives from the Office for Veterans Affairs, Department for Work and Pensions as well as local government, military charities including Forces in Mind Trust, The (newly formed) Forces Employment Charity, Veterans Scotland and a strong Cobseo contingent.

The two-day event showcased the enormous strides taken by ASDIC in the past three years and ensured that both the Drop-In members and those available to help their more vulnerable beneficiaries fully understood the aims and capabilities of each other, as well as the need for clear and accurate data capture and the huge but often unsung impact achieved by this community. 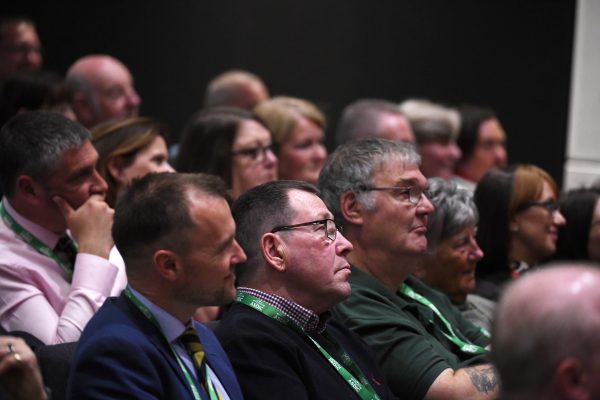 “With 30 speakers, several networking sessions and an evening Reception, there was immense enthusiasm from all sides.  Many stories were told of how completely destitute veterans had been taken from the streets and provided with accommodation, employment and renewed self-confidence, sometimes within hours and often during the pandemic.

“There were realistic discussions about funding and resources, and the often-intractable problems posed by rigid official process.  The whole audience emerged with a much clearer idea of whole-sector abilities and a renewed determination to fully exploit greater mutual cooperation, communication and coordination.”

The ASDIC team shared plans for the future, focusing on the success of the AFCT’s VPPP programme and the enduring legacy that it hoped to produce. ASDIC would like to thank The Veterans’ Foundation, The Utley Foundation, and the Armed Forces Covenant Fund Trust for funding the conference. 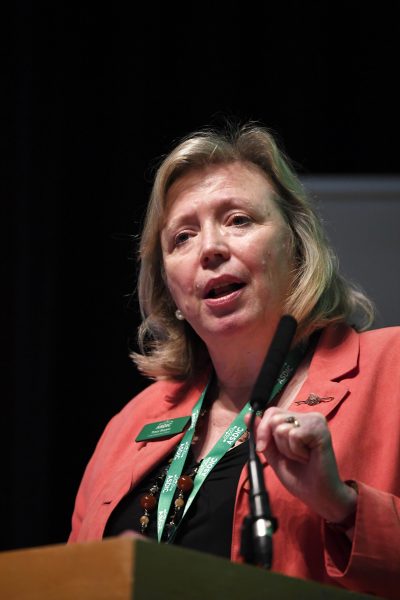 For more information about ASDIC and how your organisation can get involved, visit: https://www.asdic.org.uk/