At the final garden party celebration at Cambria hosted by the CO, Cdr Steve Fry RNR, senior female officers of the RN & the Maritime Services were joined by veterans from the WRNS, the broadcaster Roy Noble, current naval service personnel, and families and friends. 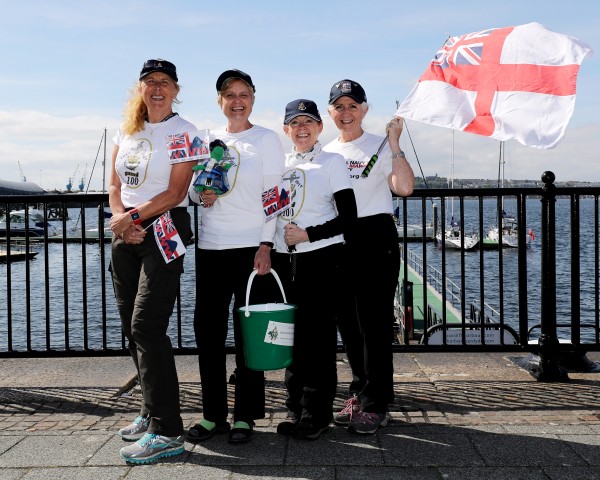 Barbara said “We achieved the aims of our 100 mile challenge; we exceeded the target of raising  £3,000 for the WRNS100 centenary project, all the while integrating with local communities and spreading the message; the importance of females in the military.

Many other events are being held during 2017 throughout the UK and overseas. The exhibition, Pioneers to Professionals – Women and the Royal Navy, is on show at the National Museum of the Royal Navy, Portsmouth until the end of the year. 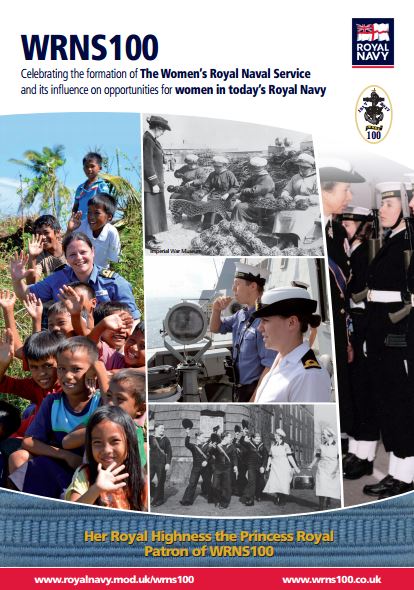