Former Royal Marine Ben Wright is taking on the Bob Graham Round this month to raise awareness of Armed Forces personnel and veterans affected by mental health conditions – with funds raised going to SSAFA, the Armed Forces charity. 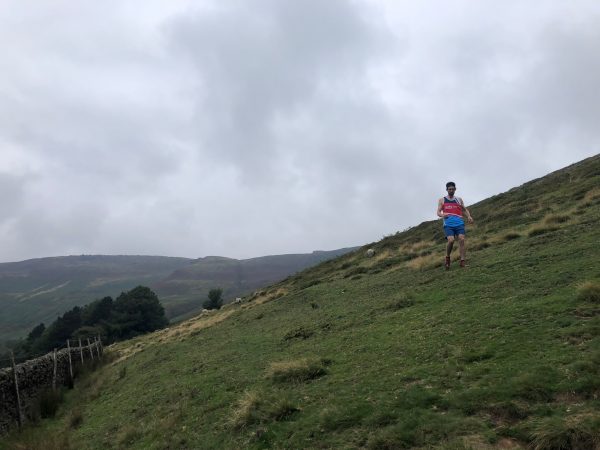 For those not familiar with it, the Bob Graham Round is a formidable ultra-distance running challenge, covering some 66 miles over 42 of the highest mountains in the Lake District – and all within 24 hours.

It is a tough challenge, and as Ben explained

Ben added that many of the successful Rounds have been completed by expert endurance athletes, but he will undertake the challenge with minimal training; equipped only with the Commando qualities of courage, determination, and cheerfulness in adversity.

“Attempting the challenge in this way is intended to highlight the unique mindset instilled into our Armed Forces personnel, a mindset that enables them to carry out the highly demanding training and operational roles asked of them.

“However, characteristics of this same mindset can also create challenges, particularly during the transition from the military into civilian life, preventing some of our very best soldiers, marines, sailors, airwomen, and airmen from asking for help during times of need.

“And this is why I am taking on the Bob Graham Round: to raise funds for SSAFA because it provides that vital support to service personnel and veterans, and their dependents.”