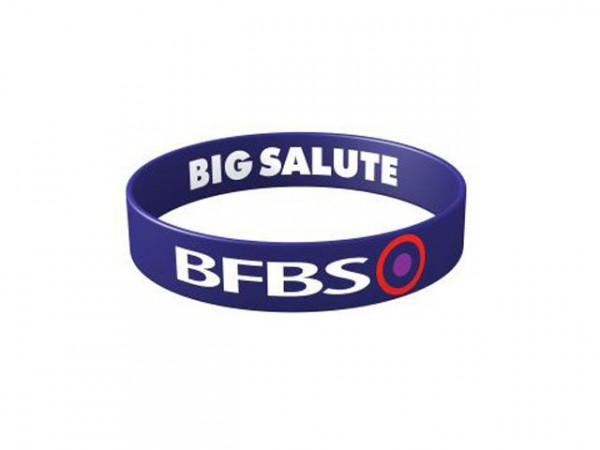 Nicky Ness, Director of Forces Broadcasting and Entertainment said: “Since the Big Salute was established in 2007 we’ve donated funds to five core charities, but lots of forces charities have contacted us to find out how they can get involved and benefit.

“We’ve now changed the format so that money raised through the Big Salute will fund specific projects chosen by our Big Salute Committee.”

Full details are available at www.ssvc.com/#big-salute-terms-conditions where charities can complete an online application or download a pdf of the form.

The deadline for entries is Monday 31st July and monies will be allocated to successful applicants before the end of September 2017.

The BFBS Big Salute raises money to benefit members of the armed forces community and their families. Monies are raised and donated through activities undertaken by audiences of the radio, TV and digital platforms, as well as SSVC staff. 100% of all money raised for the Big Salute goes into the fund, so running costs are not deducted.

The BFBS Big Salute is part of the services’ charity SSVC, which includes: