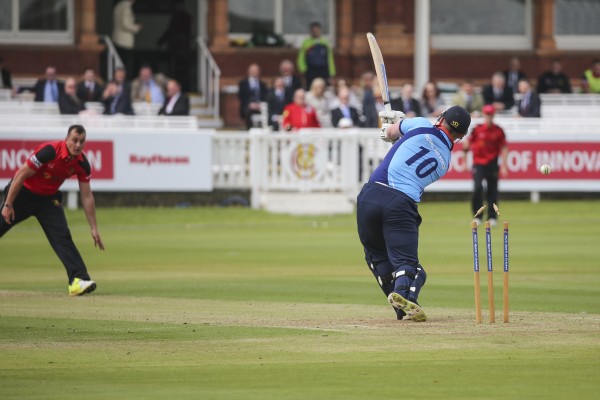 Military charity Blesma, The Limbless Veterans are very proud to announce that they will be the Inter-services T20 Cricket charity of the year for this year’s tournament.

The round-robin series between the British Army, the Royal Navy and the Royal Air Force will be held on Thursday 08 June at Lords Cricket Ground in north London.

Lieutenant Commander Grant Kelly, who works in Communications Strategy for Joint Forces Command and runs the marketing for the UK Armed Forces Cricket Association says: “We are delighted to be working with Blesma for the next two years, starting with this year’s T20 tournament. After meeting some of the Blesma Members we knew this was a charity we wanted to support.”

Gates open at 9am with the first match starting at 10am. Play is expected to last until around 7.15pm.

Zanika Fearon, Community & Events Manager at Blesma, says: “We are really excited to have been chosen as the beneficial charity of the tournament for this year and next. Our Members and volunteers are looking forward to a great day of cricket and collecting donations! Thank you to the Ministry of Defence for their support.”