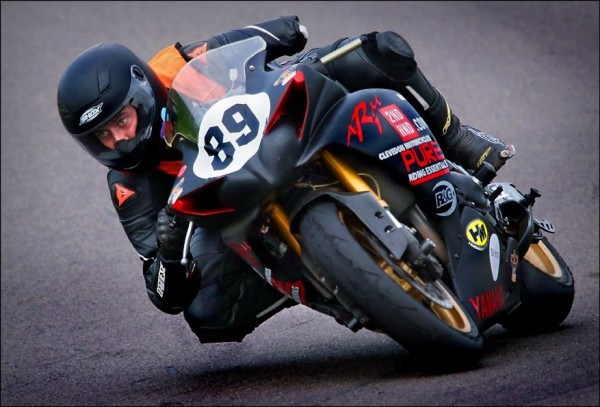 Military amputees Corie Mapp and Chris Ganley are set to be part of the Weston-Super-Mare Helicopter Museum’s ‘World at War Weekend’ over the weekend of the 7th and 8th of April, which will be raising money for charity Blesma, The Limbless Veterans.

Corie, a double amputee from Swindon who served in the Household Cavalry, lost both of his legs below the knee after the vehicle he was travelling in drove over an Improvised Explosive Device (IED) in Afghanistan. Since being injured in 2012, Corie has built himself an impressive career in Para-Bobsleigh, this year becoming World Number One. 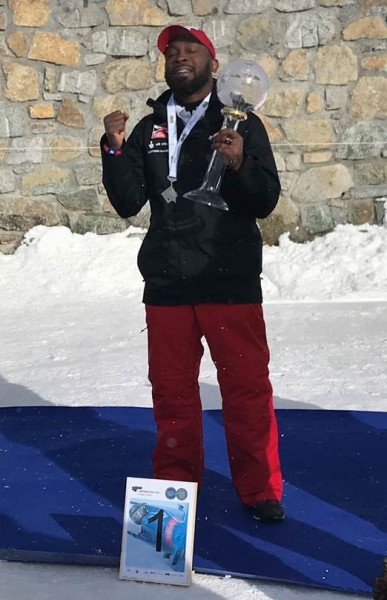 From one adrenaline-fueled pursuit to another – Chris Ganley from Clevedon in Bristol races an adapted Yamaha R1 motorcycle in the Thundersport GB Championships. Chris was serving as a soldier with The Rifles when he lost his arm in a motorcycle accident. He also now works to help others with disabilities get in to motorsport.

Both men will be attending the ‘World at War Weekend’ to show the public what Blesma does as a charity and to tell people about what they do in their respective sports.

Event organizer Simon Parks-Lockett, who has volunteered at the Museum for over 15 years, said: “Everyone at the museum was really inspired by the Blesma Members we met at last year’s show, so to have Chris and Corie attend as special guests is something we are really looking forward to.”

Images can be downloaded from the links below: