You are here: Home / News / News / Blind veteran from Gwent to take on Brighton Half Marathon for military charity 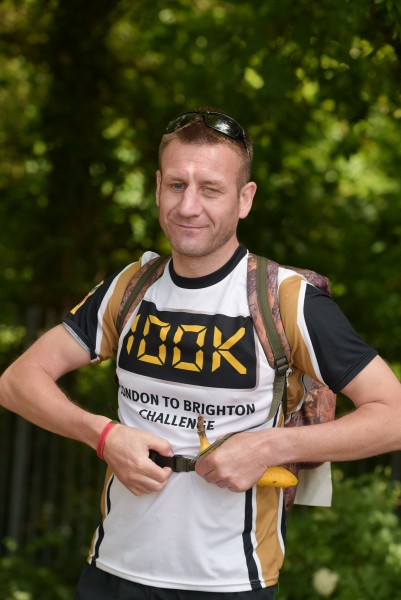 Unfortunately, in 2010, Charlie lost the sight in his left eye as a result of glaucoma and has severely limited vision in his right. It is the support and backing of Blind Veterans UK that Charlie counts as having helped him regain his confidence. He says: “It was purely by accident that I came to hear about Blind Veterans UK. One of my local authorities mentioned it to me so I got in touch with them in 2012. I’m honoured to be a part of the charity, I love it. I try to do as much as I can for them.”

While a daunting task for most, Charlie remains unfazed by the 13-mile challenge. A keen sportsman from a young age, his sporting capabilities have seen him complete three Brighton Half Marathons, the Royal Parks Half Marathon, the Three Peaks challenge, two 100k London to Brighton challenges and three London Marathons – the last of which he’ll will also be competing in this year. 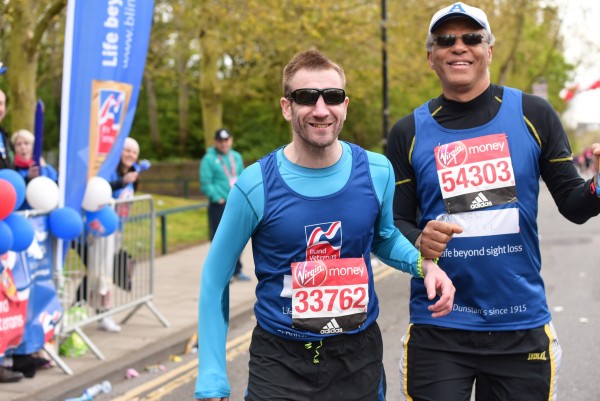 Charlie, who’ll be guided in the Brighton Half and London Marathons by life-long friend and fellow veteran, Richard Kilby, is grateful to Blind Veterans UK for helping him continue his passion for sport. He says: “I’ve always been a runner. Obviously losing sight was a big thing for me, but joining Blind Veterans UK gave me the confidence and support to get back out there and start doing it again. That is the biggest thing the charity has given me, my confidence back.”

The next Vitality Brighton Half Marathon will be held on 26 February. If reading Charlie’s story has inspired you to take part on behalf of Blind Veterans UK, you can register here for just £20: http://ow.ly/FliA306UVmD. Blind Veterans UK will mail you their running jersey prior to the event, so that just like Charlie, you can wear it with pride as you’re cheered on to the finish line.