You are here: Home / News / News / Blind veteran from Lancashire to take on fastest zip line in the world for his 90th birthday 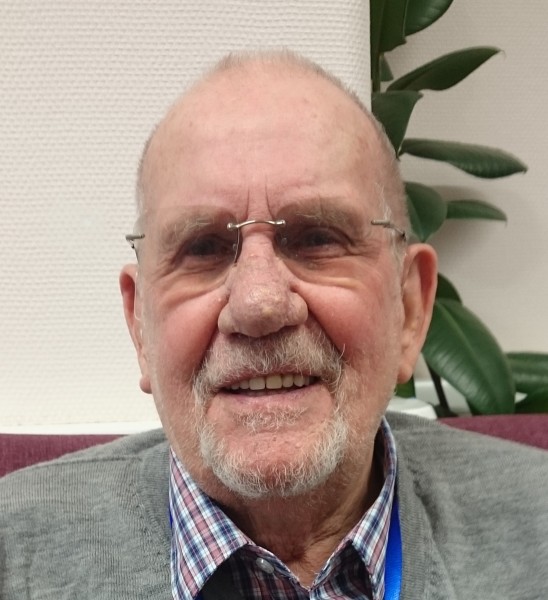 A blind veteran from Chorley, Lancashire is planning on celebrating his 90th birthday by traveling down Zip World Velocity in Bethesda, North-West Wales, the fastest zip line in the world, and the longest in Europe.

Bob Hill, currently 89, will be raising money for Blind Veterans UK, the national charity for blind and vision-impaired ex-Service men and women, by flying down the world famous wire, on which pervious participants have been known to travel as fast as 100mph.

Far from planning a quiet and low-key affair, Bob decided to opt for a more unconventional way of celebrating his birthday. It was when a friend suggested this particular activity to Bob that he knew he’d found what he was looking for. He says: “90 years old is a significant birthday, so to celebrate I wanted to do something suitably significant! I was going to do a parachute jump but my doctor was having none of it. I was then told about the zip line and thought right, this looks interesting!”

He continues: “They’ve provided me with several pieces of equipment, such as reading magnifiers, along with recreational trips with other veterans who are being supported by the charity. They’ve also provided me with support since my wife sadly passed away. I truly appreciate everything they’ve done for me, I really do. It’s a charity I genuinely love and I look forward to being able to give something back to them.”

Bob is no stranger to fundraising, having celebrated his 80th birthday in similarly philanthropic style. He says: “For my 80th, we held a raffle a local hotel. We went all out and laid on a big buffet and told our guests to bring prizes. The event was a fantastic success and we raised around £1,000!”

This time around, Bob is hoping to go above and beyond the £1,000 mark and is confident his home network will help him reach his goal. He says: “I know it might be a bit ambitious, but I’ve got a really good base of friends and I’m also a member of the local church. I’m sure that if I just let enough people know that Bob Hill going to be flying down the fastest zip line in the world, we should have no problem in zipping north of £1,000!”

To support Bob as he prepares to take on the zip line, please visit https://www.justgiving.com/fundraising/BobHillVelocityZipWire.