Retired Royal Air Force Wing Commander Kirsty Bushell, the National Vice Chair of SSAFA, the Armed Forces charity has been made a Commander of the British Empire (CBE) in the 2022 New Year Honours List in recognition of her 10 years spearheading the strategic direction of the charity, and of more than 30 years’ voluntary work in total for the organisation. 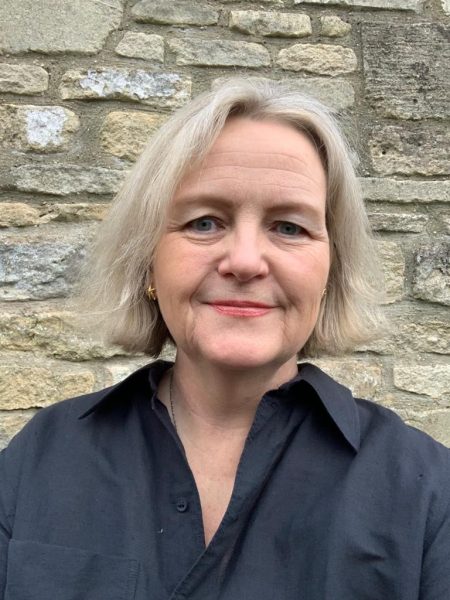 Included in the citation for Kirsty Bushell CBE is:

“Kirsty has proved inspirational in the role of National Vice Chair of SSAFA by playing a pivotal role in transforming the Charity, being instrumental in the creation of the Military Wives Choirs Foundation and in doggedly furthering the cause of women and families within the Armed Forces Community. Hundreds of families with additional needs children, many suffering relationship breakdown, hundreds of wounded, injured and sick service personnel, and thousands of female choristers have had their lives improved by her eloquent and persuasive advocacy on their behalf.”

Of her award, Kirsty said:

“This honour recognises the great association that is SSAFA, the Armed Forces charity and my small role in our esteemed support to our Armed Forces community since 1885, recognition of the part we play in supporting families, service women and men, and our veterans.

“From my childhood spent in unformed youth organisations, 24 years in the RAF, and supporting SSAFA for more than 30 years, it is a huge privilege to have helped shape our continuing relevance, compassionate, practical and understanding support.

“The volunteers and staff of SSAFA who tirelessly ensure our Armed Forces community is recognised, supported, given access to services and can live lives with independence and dignity are all recognised in this honour.”

“The joy, purpose and connectedness of our community, from direct support from SSAFA to beneficiaries to growing our talented team and building resilience means we are stronger together.”

“I am hugely privileged to accept this honour as it recognises the great organisation and SSAFA’s thousands of supporters, volunteers, staff and beneficiaries, and our role at the heart of the armed forces community.

“I hope that the SSAFA team will see this honour as recognition of collective effort, endeavour, and commitment, and I thank them all for playing their part.”

“SSAFA is extremely proud of the commitment of so many individuals to assist, whenever required, those serving in this nation’s Armed Forces, veterans and their families. The recognition for Kirsty Bushell CBE in the New Year Honours is a reflection of her tireless commitment over the past decade as SSAFA’s Vice Chair. All in SSAFA congratulate Kirsty for this richly deserved award.”