Plans to provide more retirement homes for RAF veterans and their spouses have been announced by a national military charity. 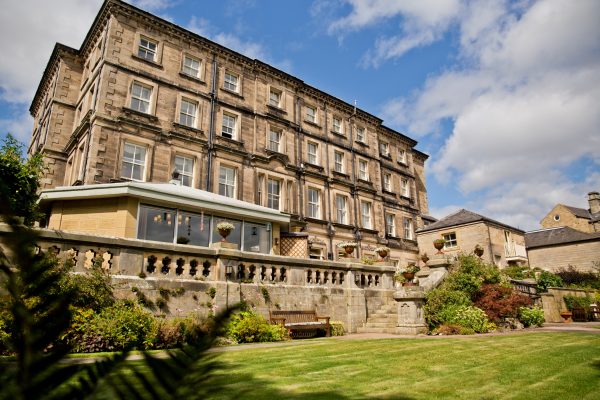 The Royal Air Forces Association (RAF Association) – the national charity that supports the wellbeing of the RAF community – aims to repurpose one of its two former Wings Break hotels into independent-living accommodation. 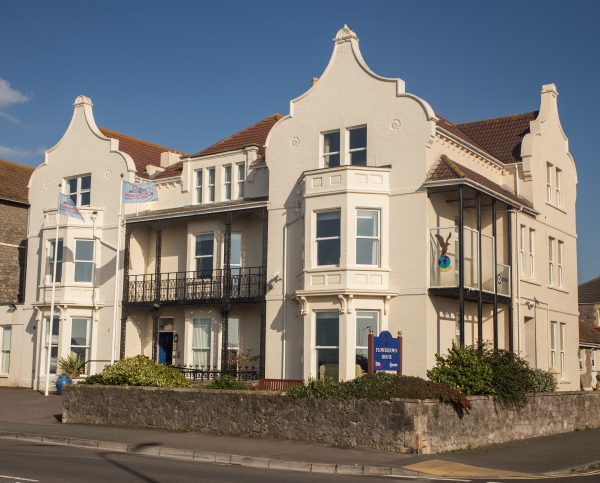 The move comes after the charity carried out extensive research into the future use of its hotel sites, Rothbury House, Northumberland, and Flowerdown House, Somerset, following their closure last year amid COVID-19 restrictions.

A survey of almost 20,000 RAF Association members aged 65 and over, carried out by the organisation during a review of its welfare service provision, revealed significant demand for good quality retirement housing where residents could share their RAF connection. More than 500 respondents said they would be interested in moving to Rothbury House.

At a recent meeting, the Association’s trustees decided to retain both of the charity’s hotel sites, with Rothbury House becoming retirement accommodation, and Flowerdown House being offered on a long-term lease for use by a Somerset community charity.

A 25-year lease for Flowerdown House, in the seaside town of Weston-super-Mare, has been agreed with YMCA Dulverton Group which will use the site as a housing, training and learning facility for young people at risk of becoming homeless. Services provided by the charity, which plans to retain the building’s RAF-themed décor, are open to all vulnerable young people in North Somerset, including members of the RAF community.

The RAF Association’s Director of Welfare and Policy, Rory O’Connor, said many months of research had shown the best future use for each building, and that he was thrilled the Association would be retaining the two sites.

“The current design of Rothbury House lends itself to retirement living. All of its bedrooms, over four storeys, are en-suite and have level-entry access through wide corridors serviced by two lift points.

“Using the Association’s many years’ experience of running retirement complexes, we believe we can offer a safe setting at Rothbury, where people with a shared experience can find a sense of belonging.”

Subject to planning permission, the building, which shares a site with existing RAF Association retirement accommodation, will be developed in two phases. The ground and first floors will be completed in the initial phase, providing 16 rooms by the autumn. The second phase, expected in 2022-2025, will involve some internal alterations in order to provide ten additional rooms.

RAF Association tenants who already live on the Rothbury site, in apartments at Lord Tedder and Malcolm Courts, will be able to use communal facilities, including lounges and gardens, at the house.

Once COVID-19 restrictions have lifted, the RAF Association will again offer Wings Breaks at accommodation run by partner organisations.

“These group breaks proved very successful prior to the pandemic, and we look forward to the time when it is safe for them to welcome RAF Association guests again.”

📢 Following our Annual General Meeting - held online for the second year - on 6 July, we asked a small group of Mem… twitter.com/i/web/status/1…