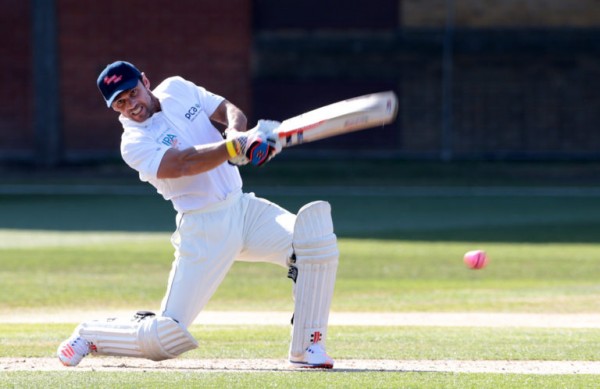 Joining Mark will be Ashes hero Simon Jones who will captain a City Select XI side. The match will be played at the HAC’s Artillery Gardens in the heart of the City of London as part of HAC1537 – a charitable partnership between the HAC and ABF The Soldiers’ Charity. Following the match will be a gala dinner and a Q&A by held the cricketers.

On returning to defend the Cup, Mark comments: “It was a great day last year, a tight match but obviously the best side won! I’m looking forward to leading a strong Soldiers’ Charity XI out again and retaining the Cup – and putting a few runs past Jonesy.”

Simon Jones, who was part of the famous 2005 Ashes winning England team, adds: “The Charity does so much for the men and women of our Army, so I am more than happy to smash Ramps team and take that trophy off him, all in the name of charity of course!”