You are here: Home / News / News / The Dam Busters with Dan Snow: A gala screening on the 75th anniversary

The Dam Busters with Dan Snow: A gala screening on the 75th anniversary 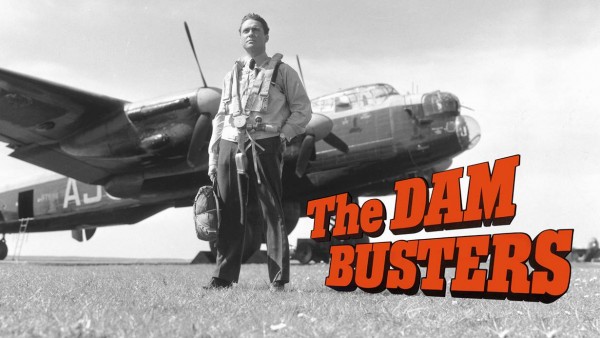 Be one of the first audiences to see the newly restored Dam Busters film in amazing 4K definition at a special gala screening on the anniversary of the RAF’s most daring raid.

Historian Dan Snow will host the gala evening at London’s Royal Albert Hall where the newly restored film will be played on a 40ft screen. The commemorative evening, on May 17, the 75th anniversary of the raid, will pay tribute to Wing commander Guy Gibson and his comrades in the legendary 617 Squadron.

Guests will include family members of the Dam Busters crew, former members of 617 Squadron, renowned historian Paul Beaver, plus a ‘bouncing bomb’ experiment and music from the world famous Glenn Miller Orchestra.

The evening will also raise funds for the RAF Benevolent Fund, the RAF’s leading welfare charity and guardian of the Bomber Command Memorial in Green Park, London. The Memorial stands in remembrance to the 55,573 members of Bomber Command who were lost during the Second World War, including the 53 who did not return from the Dam Busters raid in 1943.

Dan Snow said: “One of the greatest British films of all time in one of Britain’s greatest venues. It’s going to be an unforgettable night of commemoration and nostalgia.”

The gala event will culminate in the screening of Michael Anderson’s 1955 film, starring Sir Michael Redgrave and Richard Todd.

Tickets can be purchased directly from the Royal Albert Hall website, https://www.royalalberthall.com/tickets/events/2018/the-dam-busters-with-dan-snow/