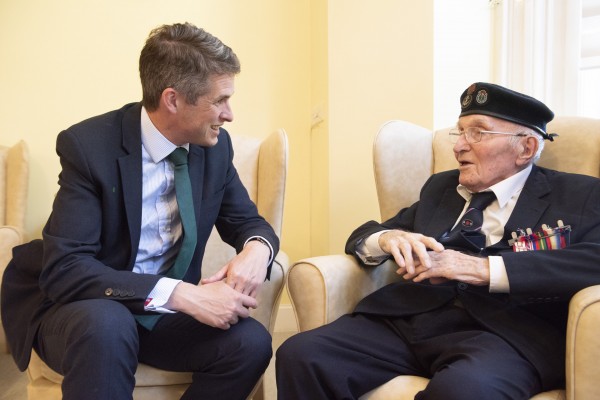 Defence Secretary Gavin Williamson praised Broughton House for the care it provides to veterans and for its vision for the future during a visit to the Salford care home for ex-servicemen and women.

Mr Williamson, who was accompanied by Bolton West MP Chris Green, met with veterans, staff and board members during his tour and learned more about Broughton House’s redevelopment plans.

The two-acre site is to be transformed into a Veterans’ Care Village in a £14m scheme.

Mr Williamson said: “Broughton House is truly inspiring charity which makes such a difference to so many people’s lives.

“The north west has always played such an important part in our armed forces and Broughton House is an example of how the whole community is caring for those who have served us.

“To hear some of the stories of those who reside here and what a difference Broughton House makes to their lives lifts your heart and makes you realise what an important charity it is.

“But it’s not just about the past and the present – it’s also about the plans and vision for the future, showing an organisation that does not want to stand still but wants to do more, developing and improving the way they care for veterans.”

Mr Smith said: “The visit by Mr Williamson was a great opportunity to tell him about what we do and he showed great interest. Broughton House is unique in the north west as the only facility of its kind for veterans.” 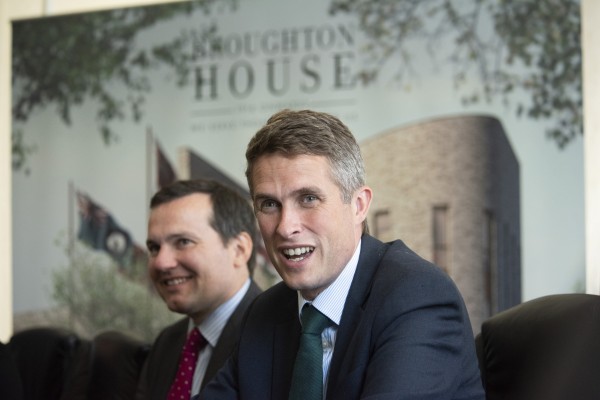