Dr Richard Cullen, Chairman, Lifetime Vice President and one of the founders of Scuba Diving rehabilitation charity Deptherapy & Deptherapy Education, has been shortlisted as a finalist in the 2018 Heropreneurs Awards. 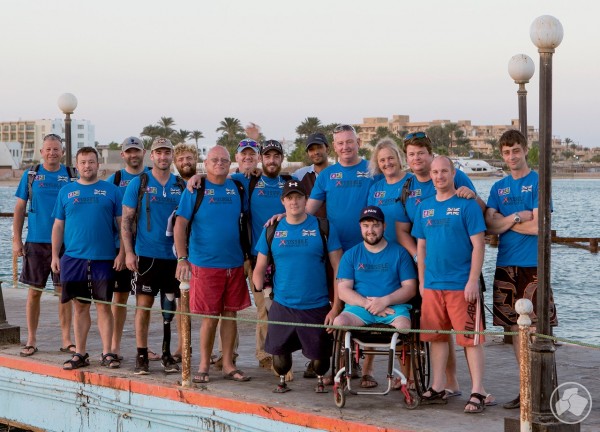 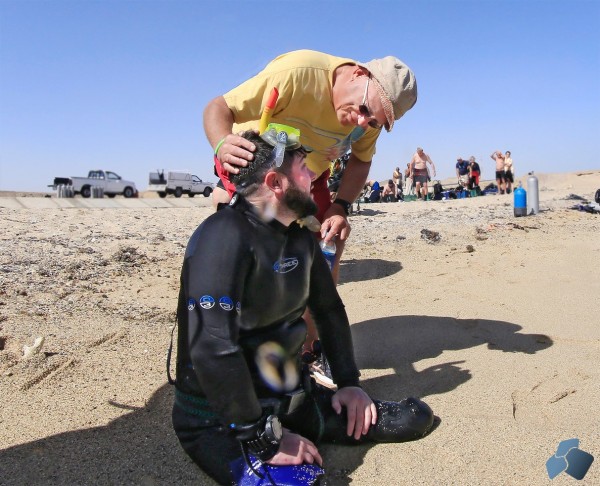 Richard was nominated for the Award by the Veterans’ Foundation, who earlier this year presented Deptherapy with a grant of £10,000. Success for Richard in the Heropreneurs Awards would result in a further £10,000 to be used towards Deptherapy’s continuing work.

The finalists and winners of the Heropreneurs Awards are judged by a panel led by General Sir John McColl KCB CBE DSO, and includes key figures from the business world and the Military.

Since founding Deptherapy in 2014, Richard, a former Director of Training and Development for the Metropolitan Police Service, has become a “Father Figure” to the charity’s Programme Members, offering 24/7 support to many vulnerable adults and their families.

President of Deptherapy, Air Vice Marshall Dr Jon Lamonte, had this to say about Richard:

“You meet very few people in life who so many talk about as having changed their lives. For people who have made so many sacrifices for their country to talk of Richard as instructor, counsellor, mentor and friend, at times and in dark places that not even their families can reach, speaks volumes for the man.”

The 2018 Heropreneurs Award Winners will be announced at a black-tie dinner and awards ceremony on 14th November in London.

Deptherapy & Deptherapy Education is an English Charity registered with the Charity Commission. It seeks to rehabilitate UK Armed Service personnel and veterans who have suffered life changing mental and/or physical challenges through specially designed Scuba Diving Programmes. It also provides 24/7 support to Programme Members. Deptherapy is widely respected for changing the lives of those who come on the Programme. Many Programme Members have suffered limb loss and or acute mental illness. 80% of Programme Members suffer from PTSD or other acute forms of mental illness. The charity also provides education in adaptive scuba diving techniques to Dive Professionals.