You are here: Home / News / News / Deptherapy is pleased to announce a new Patron

Deptherapy is pleased to announce a new Patron 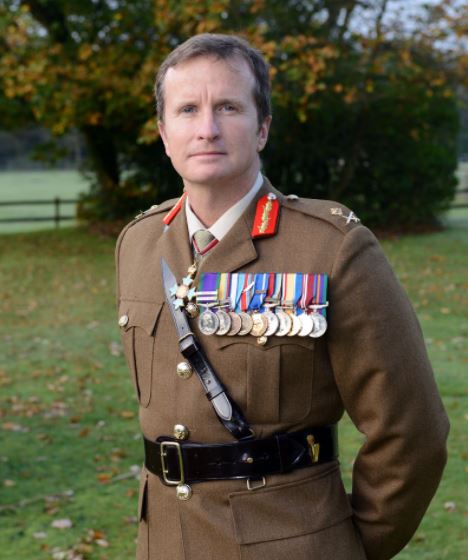 Major General Paul Nanson CBE, Commandant of the Royal Military Academy Sandhurst has accepted an invitation from Deptherapy’s President Air Vice Marshal Jon Lamonte to join the Deptherapy team as a Patron. General Nanson is a scuba diver and kindly attended the Deptherapy Awards ceremony in October where with Air Vice Marshal Paul Colley he presented the awards.