Sam Culley from Derby is walking 1,200 miles from John O’Groats to Land’s End to raise money for SSAFA, the Armed Forces charity, and The Wildlife Trusts. 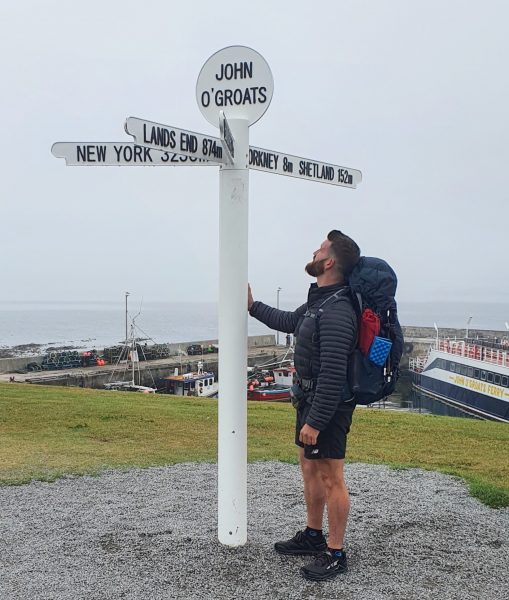 Sam started his journey on July 13, and has now completed more than 640 miles first on the John O’Groats Trail, and – after taking a two-day break to let his knee recover – is now in the Peak District.

“I chose to fundraise for SSAFA as I and the rest of the country are incredibly grateful for the efforts every single person in our Armed Forces puts in each day, and feel like I’d like to give something back, big or small.

“Along with that, I have friends that have served in various parts of the military. It is a cause close to my heart.”

Sam, who hopes to complete his solo and self-supported trek on September 21 – his birthday – concluded:

If you would like to support Sam in his fundraising journey, please donate here: justgiving.com/fundraising/samrculley1