One of ABF The Soldiers’ Charity’s flagship events, The Cateran Yomp, has raised over £425,000 for veterans in need and saw its first ever female solo winner. 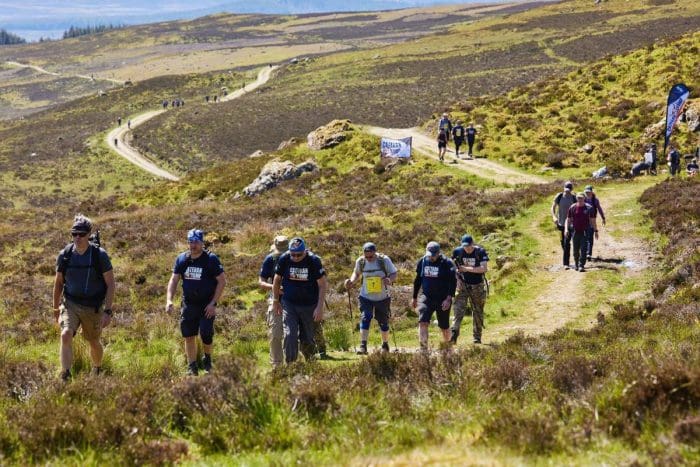 This year’s event took place on 4-5 June and celebrated Her Majesty The Queen’s Platinum Jubilee, in tribute to her 70 years of service as Patron of ABF The Soldiers’ Charity and Commander in Chief of the British Army. 631 soldiers and civilians from a wide range of countries trekked for 24 hours across the Cateran Trail in Perthshire.

The first ever female solo winner was 50-year-old Bonny Smart from Plymouth who ran the Gold route in 12 hrs 50 mins. She said:

“I’m a boxer and couldn’t run a mile a year ago. I’ve only ever run 30 miles in one go before this weekend but running’s definitely my thing now! It’s been a massive journey to get to this point, in more ways than one!”

Second place went to Martin Greenaway (52) from Essex, finishing in 13 hrs 6 mins, with Alexander Seagar (37) from Sunderland, coming third in in 13 hrs 30 mins.

Lieutenant Colonel (retd) Alan Crawford set off the Yompers. Alan served with the Scots Guards for 40 years in Northern Ireland, the Falklands, the first Gulf War, Iraq and Afghanistan.

“ABF The Soldiers’ Charity was absolutely delighted to be back in the Highlands this weekend for the Cateran Yomp, which this year has been one of the official events of the Platinum Jubilee of Her Majesty The Queen, our Patron. So, it was particularly special to come together over the Platinum Jubilee weekend to raise considerable funds to support our work to provide a lifetime of support to serving soldiers, former soldiers, and their immediate families when they are in need. 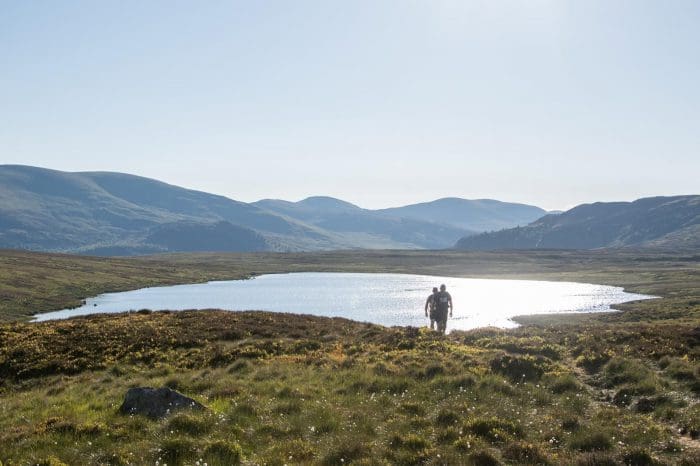 “An immensely tough but also incredibly rewarding event, my heartfelt congratulations and thanks go to every participant. As always though, the event’s success rests on the contribution made by those who supported it so brilliantly. And so my sincere thanks go to the support teams, caterers, event sponsors and individual sponsors.” 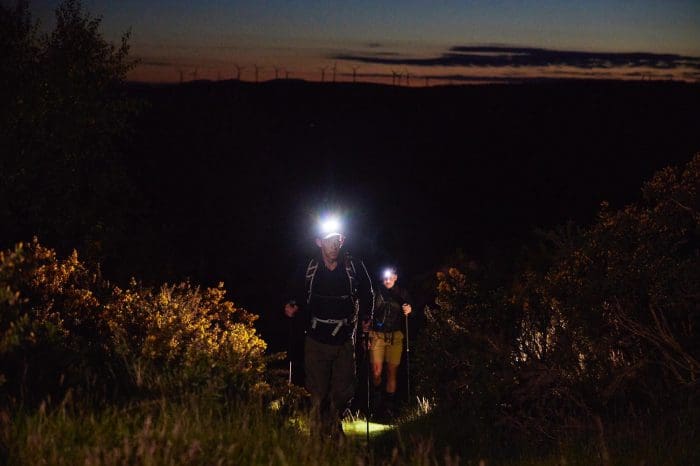 “We are delighted to support The Cateran Yomp which raises funds for such a deserving cause. Our sponsorship also builds on a growing association with the event, with teams participating in both 2019 and 2021.”