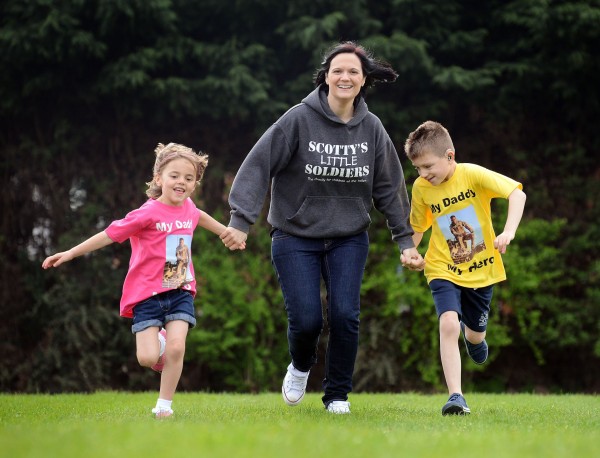 Nikki Scott of Scotty’s Little Soldiers, with her children Kai and Brooke, who are running the Mini Gear 2014, in memory of their dad Cpl Lee Scott. Picture: Matthew Usher.

The company, with offices in both Birmingham and London, is set to help raise vital funds for the children’s Armed Forces charity.

Eventmasters managing director Denise Sheasby, said the business was thrilled to become one of the founder and primary members of newly-created Scotty’s Business Heroes arm. The initiative, established by the charity, is aimed at businesses and organisations who are keen to give a little back and make a difference to those who have lost a parent whilst fighting for their country.

Launched by war widow Nikki Scott in 2010, Scotty’s Little Soldiers supports children across the UK. It was set up in memory of Nikki’s husband and father to her two children, Corporal Lee Scott, after he was killed in Afghanistan in 2009. 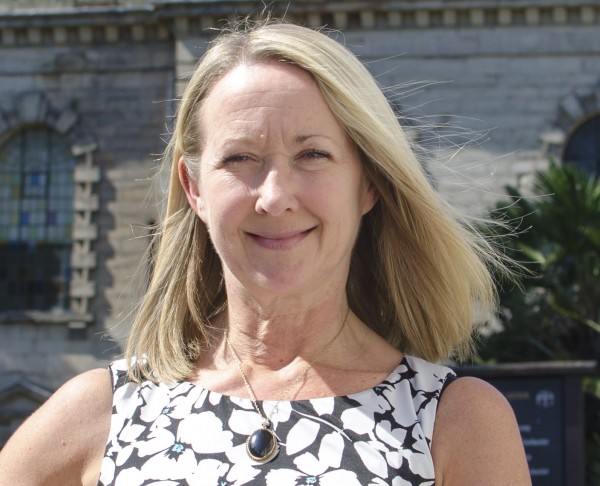 Eventmasters, established in 1985, is one of the UK’s leading official corporate hospitality specialists, providing experiences and VIP packages around sporting and cultural events to its clients. This year the company set up its own charity foundation and selected Scotty’s Little Soldiers as one of its benefactors.

Aware of Scotty’s for a number of years, it has provided items to auction at its annual ball each year through its sister companies comparehospitality.com and silentauctionevents.com.

The daughter of Eventmasters’ consultant, Abdul Rashid, had seen Mrs Scott on television some while ago and took it upon herself to get in contact, beginning fundraising for the charity over 5 years ago.

It was through this connection that Eventmasters became aware of Scotty’s Little Soldiers’ mission and decided it wanted to be a part.

Mrs Sheasby commented: “To join Scotty’s Business Heroes is something we’re very proud of. Eventmasters wants to donate to worthwhile causes. Being a part of recent charity balls has shown us just how special Scotty’s is and how much it means to the families which it supports. It’s a natural progression for us as we introduce our charitable foundation. We want to help Scotty’s Little Soldiers in any way we can.”

Scotty’s Business Heroes is a new venture aimed at companies of all sizes. It gives businesses the opportunity to support the charity through a number of means and allows them to become part of an exclusive club in which they will be able to take part in networking, events, fundraising challenges, social media activity and work closely with the charity.

Mrs Scott said: “We are enormously grateful for the support of Eventmasters. We’ve known them for a few years now and it’s clear that they care about us as a charity. It’s always great to see their additions to our silent auction, which is very generous of them. I’m pleased they’ve become a Scotty’s Business Hero this year and we’re hoping this helps inspire others to do the same.

“Our mission is to put smiles back on the faces of those who have lost a parent in the Armed Forces and with the support of companies such as Eventmasters we can continue to give our members the support they need.”