F4H – An Update on a Former Delegate

A former delegate of a Future 4 Heroes course has provided an update on life after the course, and how he took part in the Brathay Marathon around Lake Windemere in May 2019.

“A few years ago, I went through a bit of a mental meltdown – I was practically housebound, which caused me to become isolated and amplified my mental state. I was struggling to find any support that really made a difference until I was pointed in the direction of Future 4 Heroes about two and a half years ago by a friend, and it turned my life around and enabled me to return to some sort of normality.  Although my journey has not reached its end, I am so much further on than I could of believed.

“On 19 May, I tabbed the Brathay Marathon around Lake Windemere with some other former course members.  As everyone who knows me, the closest I have previously come to being athletic is to do with foot fungus, so I used it as a personal challenge to put a full stop to this part of my story and to start its new chapter.  Whilst I am not asking for any kind of sponsorship, please take a look at the great work that F4H do with ex-Serving Personnel and see how they work to give back. If you know any ex-service men or women that are struggling with civvie life, this charity is worth a try.

“I am improving all the time and I’m now driving for a living (thanks to Stan Robinsons for giving me a chance with no experience and just past my first year).  I have attended a Stoke match (more of a punishment than a treat…!), and have attended my first Motorcycle rally. Although I still struggle at large events, I am getting less anti-social.” 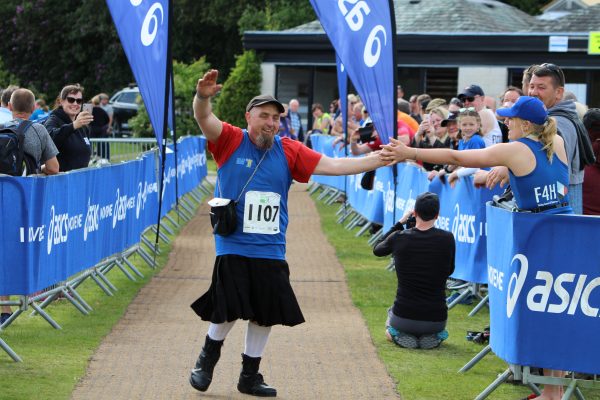 “The individual’s attendance on our course was funded by The Soldiers’ Charity.  After attending, we then referred him to RBLI Lifeworks who then mentored him to help with his journey post-F4H.  After that, he engaged with the Poppy Factory who supported him with his HGV training –funded by both the ABF and the Mercian Regiment Association. It was a true team effort, and F4H would find it difficult to provide such assistance without the support and funding of many individuals and organisations to whom we extend our thanks.” 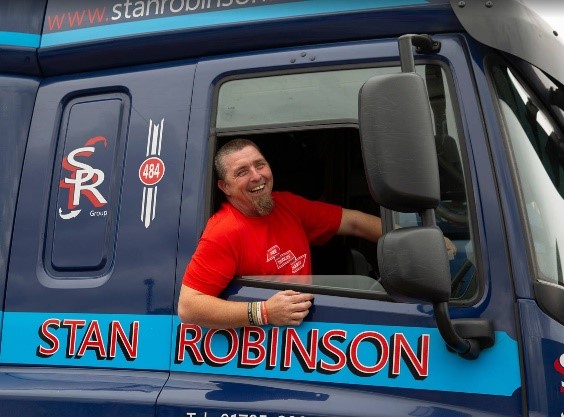