You are here: Home / News / News / Facing Brexit, the UK’s ‘island nation’ dependence on shipping and seafarers is set to grow

Facing Brexit, the UK’s ‘island nation’ dependence on shipping and seafarers is set to grow 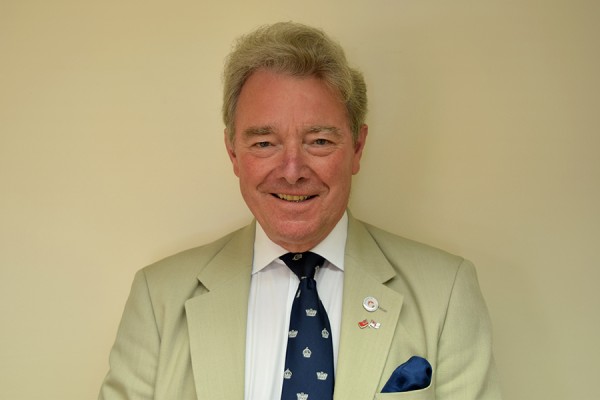 As the UK finally embarks on Brexit negotiations, our island nation’s attention is being focused on the vital role our ports, harbours and seafarers will have to play in the future.

Increased world trade will likely increase the 95% of imports and exports that currently pass through our sea ports. Merchant ships continue to grow in size, the largest now 400m long and capable of carrying 20,000 containers. Half our food comes from overseas and the UK is dependent on imported oil, gas and biofuel for our power stations and vehicles.

Passenger numbers on cruise ships and ferries look set to continue to grow, albeit with industry concerns voiced about the need to retain agreeable border control relationships with our European neighbours.

Potentially favourable adjustments to fish quotas and incursions by foreign boats in UK waters are anticipated by our fishermen, who are hoping for a bigger share of the catch in the years to come.

Coincidentally, 24-30 June is Seafarers Awareness Week, the annual campaign by the maritime welfare charity Seafarers UK to raise public awareness of our ongoing dependence on seafarers, those men and women who work in our tidal waters, around our coasts and across the oceans of the world. Often working unseen and unappreciated, they form the vital link between supply from the sea and consumption ashore.

Commodore Barry Bryant, Director General of Seafarers UK, commented: ‘As so often in our history when facing political and international pressures, our relationship with the sea provides the strong and enduring stage from which our island and its people can make their mark, whether in trade, defence or diplomacy. Our unique situation and the quality of our maritime offerings in seafaring people, port and supply chain operations and financial services remains second to none and give us a strong negotiating hand. But they are reliant on the understanding and support of the whole country. Seafarers Awareness Week will strive to carry that message to every corner of our nation.’

Seafarers UK coordinates and promotes Seafarers Awareness Week in June each year, to coincide with the International Maritime Organization’s global ‘Day of the Seafarer’ on 25 June and UK Armed Forces Day, this year headlined in Liverpool on 24 June.

In 2017 Seafarers Awareness Week is promoting maritime employment opportunities, including shore-based jobs. Currently more than 100,000 UK nationals work at sea, on vessels ranging from workboats and superyachts to tankers and container ships – and of course in the Royal Navy Fleet.

Our Royal and Merchant Navies are currently crying out for new seafarers, particularly those with engineering skills, and globally there is a huge demand forecast for Merchant Navy Officers of all specialisations, the best of whom are trained by the UK’s renowned maritime academies and colleges.

Whatever the outcome of our Brexit negotiations, Britain’s rock-solid relationship with the sea looks set to remain undiminished.