The Not Forgotten
Remembrance, Veterans, Welfare 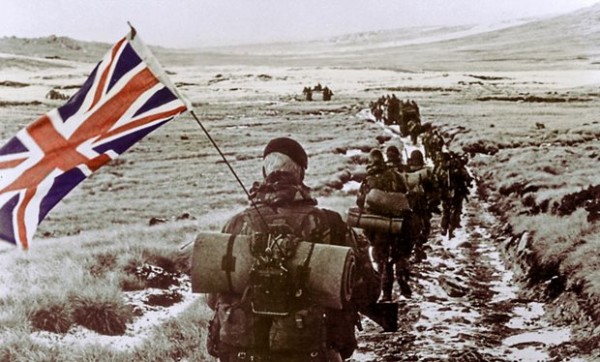 In November this year The Not Forgotten Association will be taking 20 veterans on a very special trip to mark the 35th Anniversary of the Falklands War. The group will follow the route of the British Task Force across the Island from Port San Carlos to Port Stanley, studying battlefield sites along the route, and paying homage those who fell or suffered injuries during or due to the conflict. Our invited group will include a number of Falklands veterans as well as service personnel injured in more recent conflicts, many of who were inspired by the War to serve their country.

The Falklands Islands Assembly, the Commander British Forces South Atlantic Islands and the Deputy Governor Alex Mitham – who will hopefully be joining the walk – have all declared their support for the tour.