You are here: Home / News / News / Forces TV launches on Freeview with host of new content

Forces TV launches on Freeview with host of new content 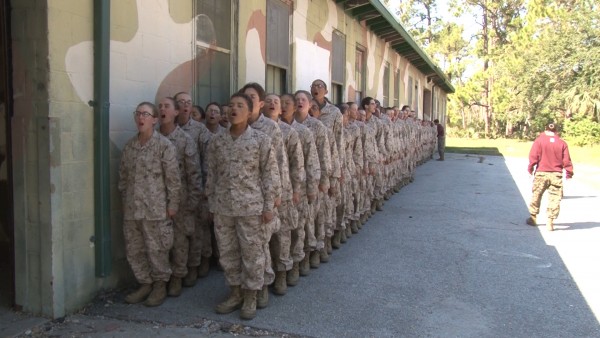 This October, Forces TV, the home of entertainment and military life, releases a host of new programmes, to mark its launch on Freeview channel 96.

The new schedule will combine Forces TV’s unique blend of military and action-themed drama, comedy and factual programming, with news about UK Forces.

Forces Stories: a brand new series of factual military programmes which delve into military life and the Armed Forces.

This series starts with In Kabul: Britain’s Military in Afghanistan, a half-hour documentary which takes an in-depth look at the current presence of the British Armed Forces in Kabul, to train, advise and assist the Afghanistan national defence and security forces. Airs, Tuesday 17th October at 6pm. 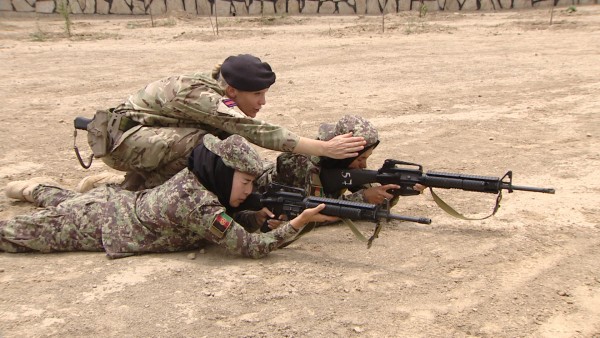 With reports that a new Knight Rider series is in the works…what better time to bring the original cult programme back on our screens and witness Michael Knight, (David Hasselhoff, Baywatch) fighting for justice alongside his super powered, intelligent souped-up Pontiac Trans-Am KITT, voiced by William Daniels (The Graduate). Knight Rider series 1 starts from Tuesday 17th October at 10pm.

Forces TV continues to salute the 80s and provide a solid dose of customary overdone hairdos and excessive outfits, with the return of Street Hawk. This high action classic, sees desk-bound cop Jessie Mach (Rex Smith) secretly fight crime as the test pilot for a prototype combat motorcycle. If that’s not enough to get you excited then look out for a very young, future Oscar winner George Clooney sporting poofed-up hair and a medallion in episode 2. Street Hawk, series 1 starts from Friday 20th October at 10pm.

Plus, Forces TV favourite classics including Hogan’s Heroes (series 1-6 double episodes, daily at 8pm) and Goodnight Sweetheart (double episodes daily, at 4pm) will continue to feature in the new schedule.

Forces TV will also be showing two additional home-grown entertainment shows. Rated: Gaming and Movies with Cassidy Little (starts Thursday 19th October at 6pm) is presented by Cassidy, the fast-talking former Royal Marine medic who lost his leg in Afghanistan in 2011 and danced his way to become The People’s Strictly for Comic Relief.  This review show allows him to indulge his twin passions for video games and movies. And Forces 360, a brand new weekly topical show which gets under the skin of current UK military operations, training and technology, as well as telling remarkable and inspiring stories about the bravest and most brilliant of the UK’s military men and women, past and present. Starts Monday 16th October at 6pm.

Forces TV’s UK and international news teams will also continue to deliver unique coverage of the work of the Army, Royal Navy and Royal Air Force on its flagship programme Forces News, daily at 5:30pm and 6:30pm.

Forces TV is part of the Forces Network operated by the Services Sound & Vision Corporation (SSVC), a charity dedicated to entertaining, informing, connecting and championing the UK Military. The channel airs in the UK as a free-to-air service and is also carried on the BFBS TV service overseas, available to entitled servicemen and women around the world.