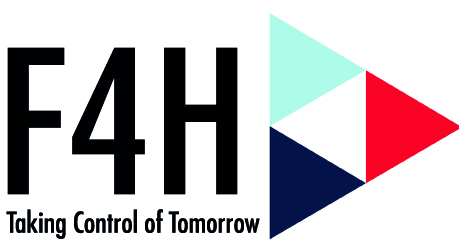 Building on the success of last year’s, F4H is pleased to announce details of our second Leadership Forum, which will be held at the Cavalry and Guards’ Club on 11 June.

The charity’s Chairman, Roger Davis, will preside whilst speakers include Dame Inga Beale, former CEO of Lloyd’s of London, General The Lord Houghton of Richmond GCB CBE DL, former Chief of Defence Staff, Constable of The Tower of London and a Cross-Bench Peer in the House of Lords, and Captain Sam Shepherd GC RM.

Each will present and discuss their individual styles of leadership with additional questions invited from the audience. Further details will be distributed closer to the date, but updates can be received via the Twitter account. Many thanks to the Cavalry and Guards’ Club in Piccadilly who again has agreed to accommodate the event.