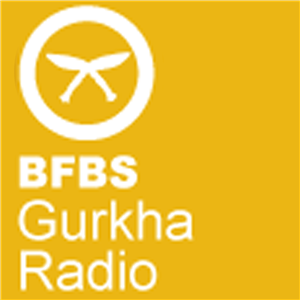 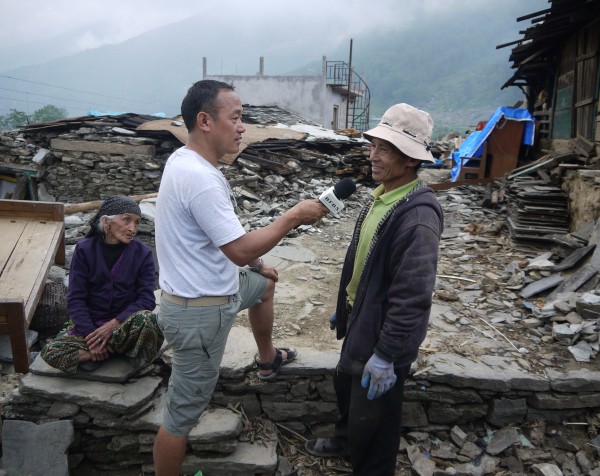 The Radio Academy Trustees have shortlisted Gurkha Radio BFBS in the Team of the Year category for the 2017 Audio & Radio Industry Awards (ARIAS).

The 40-strong team broadcasts in the Nepali language from studios in Nepal, Brunei and Kent and the channel plays a key role in supporting the British Army’s Brigade of Gurkhas.

Lisa Davis, Managing Editor of Gurkha Radio BFBS, said: “The Gurkha Radio team is delighted to be nominated in recognition for their hard work and dedication to their audience.

“Their eagerness to support the most deserving audience shines through with everything they do, proving how thoroughly dedicated they are to their profession, every day of every year.”

A key example of the team’s selfless commitment was demonstrated in the aftermath of the Nepal earthquakes in April 2015.

Though many of the broadcasters endured personal suffering as their relatives were injured and their houses were damaged, they still worked amidst the chaos and suffering.

“The team members in Brunei and the UK worked relentlessly to support their colleagues in Kathmandu to keep the service on air because Gurkha Radio BFBS was the only radio station providing vital updates from Nepal around the clock 24/7,” said Lisa.

“We sustained a six-week emergency schedule with continuous live programmes supplying essential information to our audience.  Many staff barely took time off, and some even cancelled their leave because they wanted to help in any way they possibly could.”

The winners for the Team of the Year award will be voted for by the members of the Radio Academy. Members can vote online at http://radioacademy.org/pages/arias-2017-team-of-the-year/ and the winning team will be announced on Thursday 19th October. 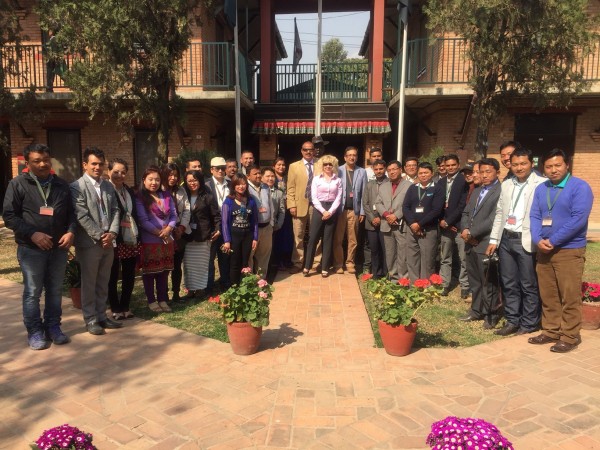 Gurkha Radio BFBS broadcasters from every region in Nepal