Heartening audio-visual messages have been shared between a 94-year-old blind veteran and a 12-year-old local schoolgirl in Brighton. 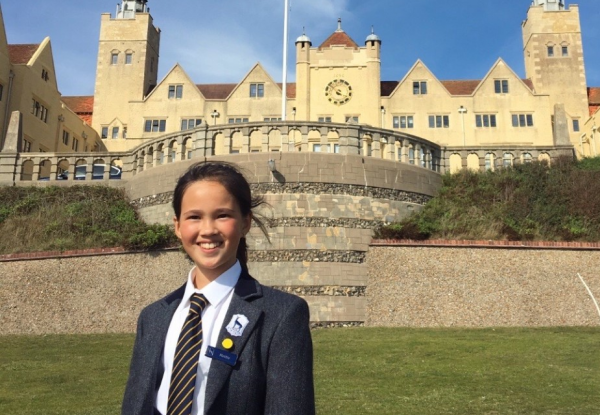 When Roedean School pupil Hettie Hughes found out that there were 30 blind veterans over the age of 75 being shielded at Blind Veterans UK’s rehabilitation centre in Ovingdean, she was eager to send a message letting them know that the local community were thinking of them.

In her message, Hettie tells the local blind veterans that they are not alone, that there is always someone thinking of them, and that millions of people are staying at home to protect people just like them. 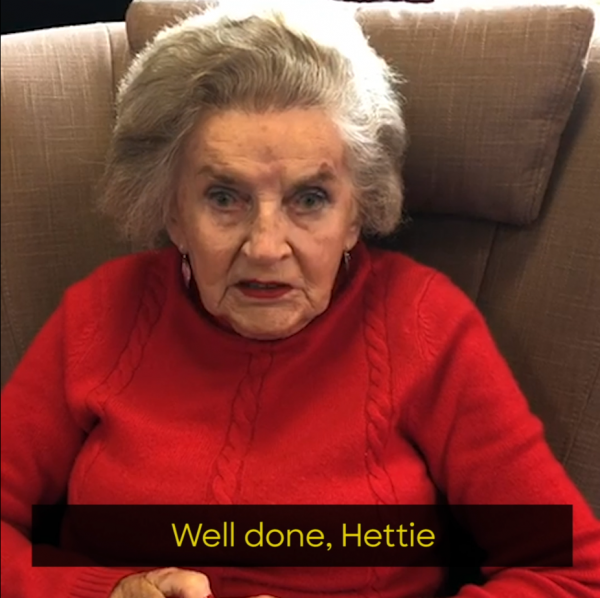 “I wanted to send a message and play some music to put smiles on the faces of the blind veterans who live just down the road from us.

“These are difficult times for everyone so I think it’s more important than ever that we’re supporting vulnerable people in the local community.”

Hettie received a video message response from 94-year-old blind Navy veteran Maureen Atkinson, thanking her for her message and expressing gratitude for the way young people were following social-distancing guidelines during the Covid-19 pandemic.

“We’re shielding 30 blind veterans with an average age of 90 here in Ovingdean. It’s a tough time for our residents and staff alike so we were so grateful to receive such a nice message from Hettie which provided a real positive boost for everyone at the centre.”

You can keep updated on Blind Veterans UK’s response to Covid-19 at blindveterans.org.uk/coronavirus where you can also find out more about supporting the charity to make their new National Support Service possible during this testing time.