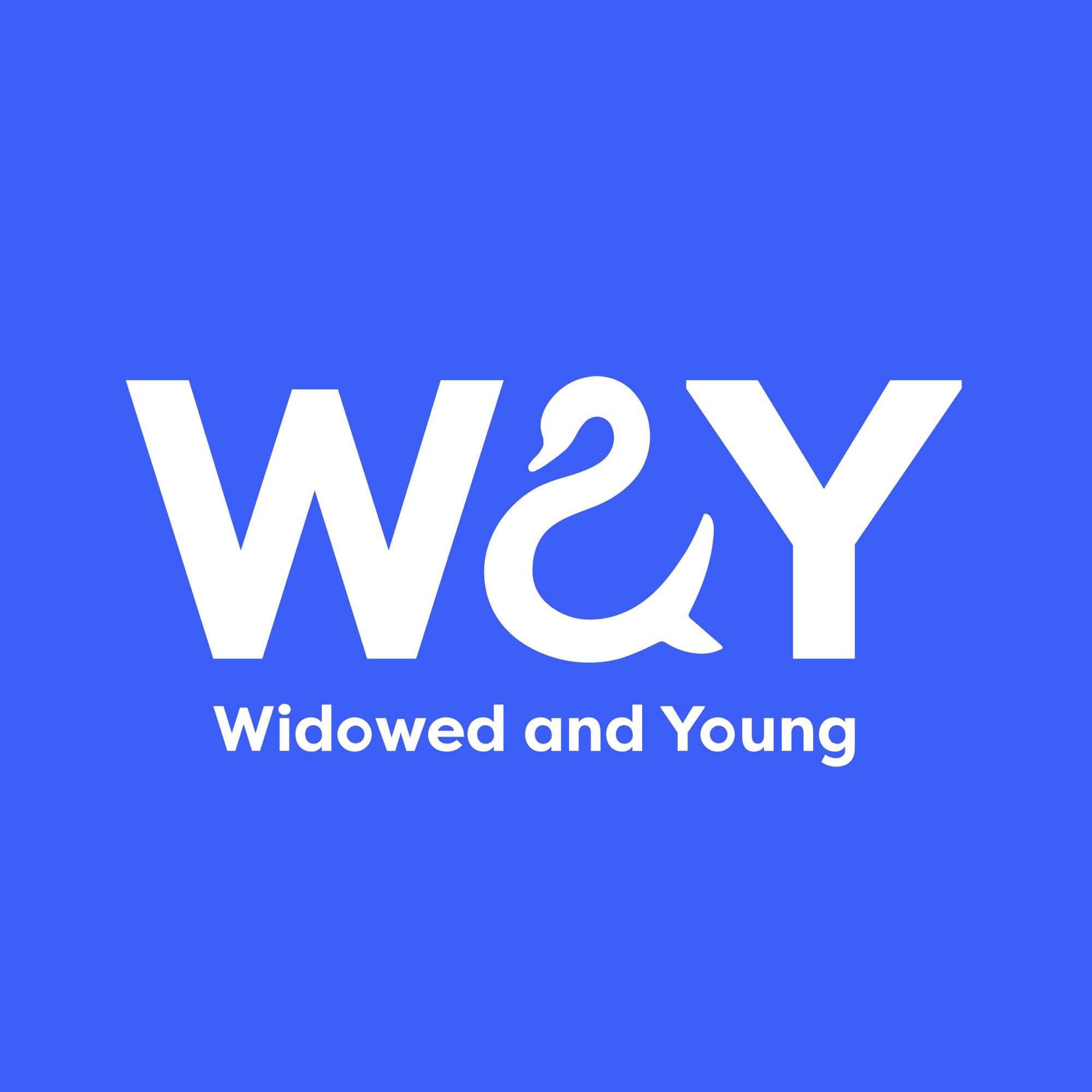 Today marks #armedforcesday and we wanted to share Emma’s story and some of the unique challenges and experiences that can come with being a military widow. 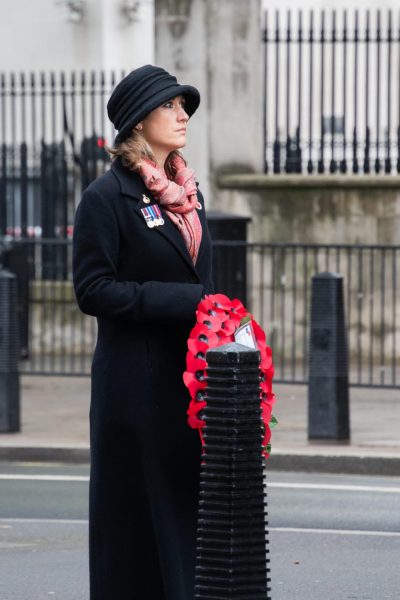 Emma’s husband died of cancer in 2016 and a couple of years later she realised that she was struggling because of the secondary losses that came with the death of a military spouse.  Emma realised that there were specific times when she missed the support that others with a military background would instinctively understand, she needed help understanding the military pensions and she desperately wanted her children to maintain a link with the Royal Marines.

Although everyone’s grief is unique, Emma felt that others may feel similarly about the loss of the link to the military. In December 2020, Emma set up a peer support sub-group for WAY Widowed and Young members with a military connection. Members are either spouses, partners or other-halves of someone who was employed by the UK HM Forces or a similar foreign organisation either at the time of their death or before they died, or members are veterans and serving personnel within the UK HM Forces or a similar military organisation whose spouse, partner or other-half has died..

Each community has unique situations that mean that related grief can result in specific challenges. WAY Widowed and Young Member and Ambassador Emma helps us to share just a few:

Being married to the military is a unique way of living

Military personnel often spend a couple of years in each job, meaning numerous moves around the country and various deployments abroad. This constant ‘deployment mode’ means that families are used to spending time without their serving person, often in military accommodation on “married patches”. This way of living can lead to a default setting of solo-parenting ‘survival mode’. Although it is an important coping strategy, being accustomed to your loved one being away can delay the processing of grief and extend the possible denial of the death. Another secondary loss is the loss of a way of life and what it means to be a military spouse.

When somebody within the military dies, the spouse is given a Welfare Officer in the early days who helps with the funeral and initial finances. However, issues can arise long after that support ends and it can be difficult to navigate the various military payments, pensions, life policies and benefits such as military railcards. In addition, those who are living in military accommodation need to find a new home and there can be a huge amount of military kit and uniform that Emma found emotionally overwhelming to deal with.

Emma joined the Royal Marines branch of the War Widows Association soon after her husband’s death, but she found that she struggled with the concept of a ‘war widow’ because her husband died young and at home of cancer, so in some respects she felt more aligned to civilian widows whose partners sadly die of illness, RTA or suicide. Although Emma was told that there is no hierarchy of death, Emma found the label of military widow difficult to adjust to and she struggled to know where to find peer group support.

Emma hopes she has set up a dedicated and safe space to help support military widows within the WAY community. You can find out more about our unique peer-to-peer support groups and membership benefits here.

“My biggest struggles with processing my grief started after the support of the military Welfare Officer ended. This was because I felt that I did not fit within the military system in the same way as before, but I wanted to retain connections, especially for my children. The WAY military sub-group is a safe space to ask questions to other young military widows and share stories and experiences relevant to the military aspect of navigating life without a military spouse. We can share emotions triggered by a variety of things from Ukraine to the Top Gun movie, Remembrance Day, charity offers and feelings about our children following in their parent’s footsteps”

There are also some other amazing charities out there which can help to support you:

You can find out more about WAY Widowed and Young at www.widowedandyoung.org.uk

You can also read Emma’s blog at https://www.rainbowhunting.co.uk/blog