Military veterans James Rose and Dan Smith are supporting the work Launchpad does for veterans by becoming ambassadors for the charity.

This is the first time Launchpad has appointed ambassadors to represent the charity and raise awareness of the services available to homeless and unemployed veterans.

James, 32, from Middlesbrough joined the British Army in January 2008 was in 2nd Battalion The Yorkshire Regiment, formerly the Green Howards. He had a passion for football and fitness when growing up but opted for a career in the military. 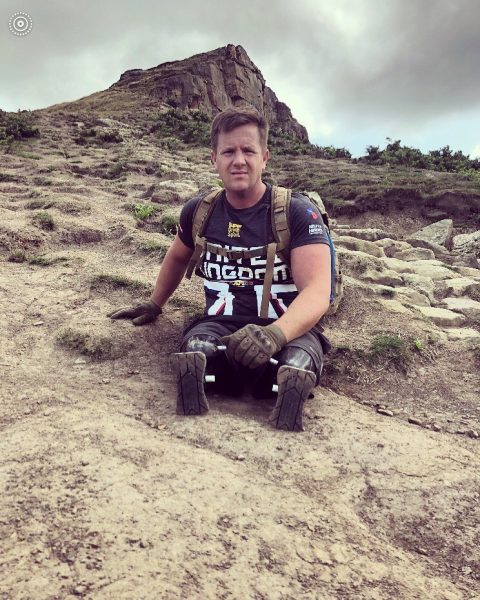 During his time at the Invictus Games, he became friends with Darren Young and together they decided to raise money for veterans with depression and PTSD. Their chosen challenge was to reach the summit of Mount Kilimanjaro, which they completed during August and September 2019.

“Becoming an ambassador for Launchpad is a great honour as I know how difficult it is when you are discharged from the military.

“When I was medically discharged in 2014, I found it hard to adjust. But eventually I found my mojo and got involved in sports which led to me to compete for my country in rowing after being selected for the 2018 Invictus Games. This then led me to climb Kilimanjaro in 2019, making me the first double above knee amputee veteran to climb Kilimanjaro! It really is mind over matter.”

Royal Artillery veteran, Dan Smith has also agreed to become an ambassador of Launchpad. Dan, 40, from Northumberland served 14 years as an adventure PTI and GMLRS Commander in the British Army, completing military tours of Afghanistan and Northern Ireland. 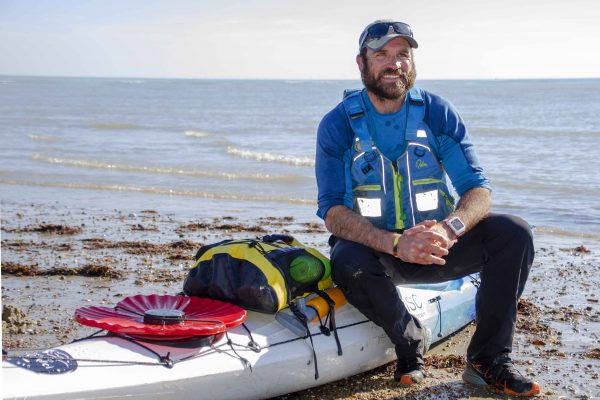 Seven years after leaving the military and to mark the centenary of the end of the First World War, he kayaked solo the length of Britain in a bid to raise £25,000 for The Royal British Legion.

The 998-mile ‘Paddle of Britain’ challenge saw him set off from the top of Scotland in 2018 and paddle via inland waterways to the south coast of England. It took him 53 days to complete the challenge raising a staggering £27,000.

“I am honoured to become a Launchpad ambassador. To represent, raise awareness and funds for a fantastic charity that helps ex-service personnel get back on track in more ways than one. A struggling veteran should never be left behind.”

“I am delighted to welcome James and Dan as ambassadors of Launchpad. This is the first time the charity has worked with ambassadors to represent the charity to raise awareness of the support we provide to veterans. Our long-term vision is to raise and attract more funding to become self-sustaining and having James and Dan on board will help us to achieve this.

“Residents living in our two houses in Newcastle-upon-Tyne and Liverpool look up to other veterans who have similar life experiences and are inspired and motivated to get their lives back on track. Listening to James and Dan’s stories and seeing how they have gone on to raise awareness and funding for some magnificent causes is inspiring.”

Launchpad provides accommodation and targeted support, with assistance of specialist providers, to help veterans stabilise their lives and make a successful transition from military to civilian life. Last year, Launchpad supported 157 homeless and unemployed veterans at its houses in Newcastle and Liverpool.