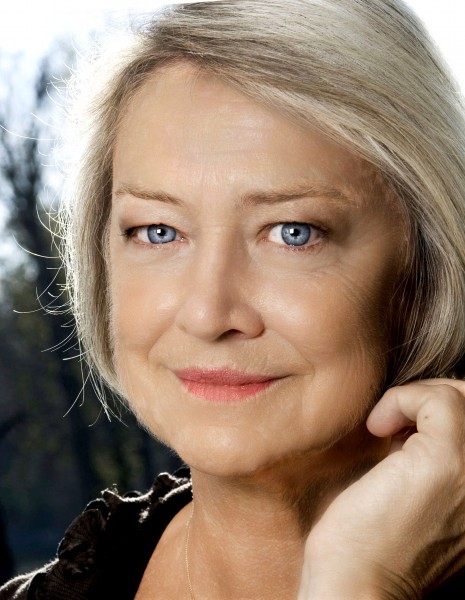 “Kate’s ground-breaking dispatches from The Iranian Embassy siege to The Tiananmen Square Protests and from numerous war-zones including Rwanda and the Former Yugoslavia, have shown huge commitment and bravery to conflict-reporting and we are very proud to have her join our ranks.”

Explaining why she accepted the role, Kate added:

“Having frequently seen the military in action, I know how much we rely on our servicemen and women to keep us safe and protect our freedoms at home. It’s an honour to support a charity which does so much to support our military personnel and their families.”