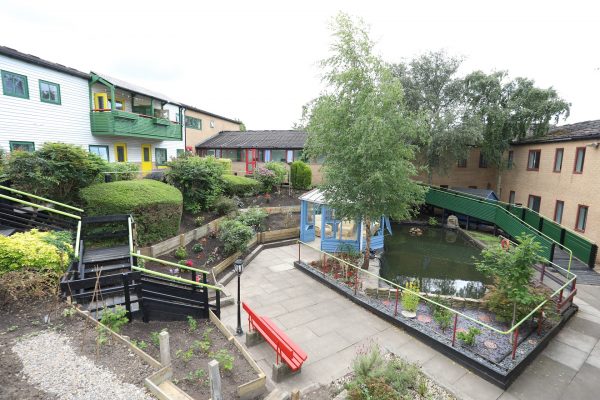 There are three tiers of award – Bronze, Silver and Gold – and Launchpad has just joined over 3,000 organisations in the bronze award category who have stated their intent to be supportive towards defence personnel and support those who serve or have served in the Armed Forces, and their families.

Bronze award holders promote an Armed Forces friendly position, and are open to employing Reservists and supporting their training and mobilisation commitments. Launchpad was founded by members of the armed forces community and staff across both houses are former serving personnel or reservists.

“The charity was established by former serving personnel and some of our staff and trustees also have military backgrounds. We are delighted to receive this bronze award in recognition of our commitment and support to the armed forces – and the veterans we have supported as residents since inception. Veterans and reservists are a fundamental part of our expanding workforce.”

Launchpad provides accommodation and a wide range of support for up to 80 residents across two houses in Liverpool and Newcastle upon Tyne to help them make a successful transition to civilian life.

Since 2013, the charity has supported almost 500 veterans. 71% of residents successfully move on to settled accommodation and 42% (pre-pandemic figure) leave in paid employment.