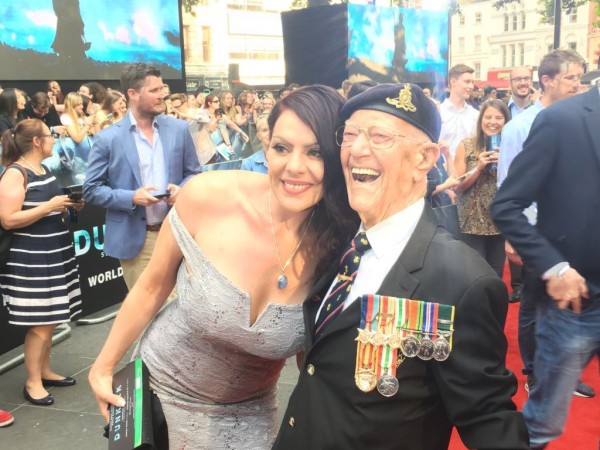 During the event the former soldier mingled with stars including Sir Kenneth Branagh and director, Christopher Nolan.

Garth’s appearance on the red carpet followed afternoon tea with Prince Harry at Kensington Palace with other Dunkirk veterans. 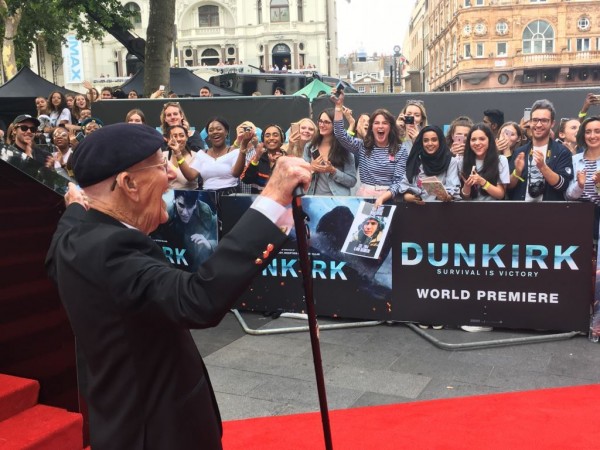