You are here: Home / News / News / LGBT+ veterans welcome Government review into impact of ‘gay ban’ but call for urgent action to right the wrongs of the past 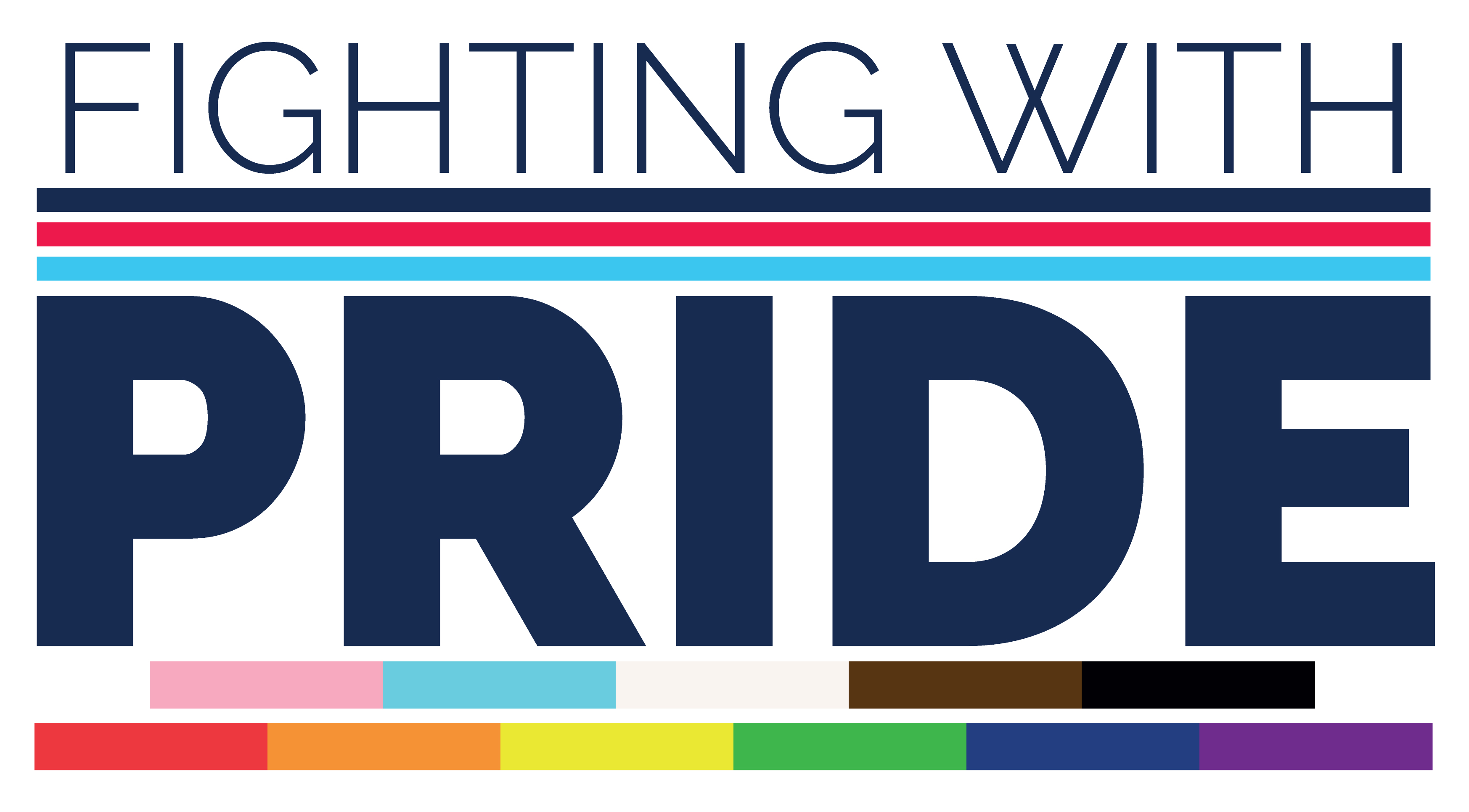 Fighting With Pride, the charity supporting LGBT+ veterans, today welcomed the Government’s launch of an independent review into the impact of the decades-long ‘gay ban’ in the military, but stressed that swift, significant and specific action is needed to address the appalling injustices and staggering cruelty inflicted on thousands of people who served their country.

The charity is calling on Ministers to:

‘Thousands of LGBT+ veterans still live in shame and poverty, outside the military family and its network of support. They stepped forward to serve their country and were treated with shocking cruelty. It has been more than twenty years since the ban was lifted, but the Government has left these veterans behind.

‘We welcome today’s announcement and will work with the Government to achieve rapid progress and meaningful reparations for our LGBT+ Veterans.’

Prior to the ban being lifted in 2000, Armed Forces personnel who were thought to be gay, lesbian, bisexual or transgender were arrested, searched and questioned by the Special Investigation Branch of the Military Police. After harrowing investigations, often lasting days, many were taken to military hospitals and subjected to degrading and shameful medical inspections. At Court Martial, service medals were ripped from their uniforms. Many served months in prison, for the military criminal offence of being ‘homosexual’.

Thousands were kicked out of the Armed Forces due to ‘services no longer required’, or were ‘dismissed in disgrace’, with criminal records as sex offenders. They lost their careers and their pensions, and many were told never again to use their military rank or wear their uniform. Their names were erased from the ‘Retired List’ of personnel. In the process, many were ‘outed’ to family and friends, which meant losing them too.

They suffered blighted careers, homelessness, estrangement, financial instability, unemployment and mental health issues. Some turned to veterans charities – but at the time, many would not help veterans who had been ‘dismissed in disgrace’.

The ban was lifted on 12 January 2000 after years of legal wrangling, in which the Ministry of Defence and several senior Armed Forces personnel fought hard to keep it in place. The case was eventually won in September 1999 at the European Court of Human Rights, which ruled that the ban broke the Human Rights Convention which safeguards the right to privacy.

Twenty-two years on, the Government has begun to make some reparations. Last year the Ministry of Defence announced that veterans can reclaim medals that were confiscated and the Minister for Defence People and Veterans made a personal statement of apology, but despite Ministers pledging ‘recognition and recompense’ for the thousands affected by years of illegal prohibition, little has been done to address the wider impacts of the ban.

Chris served in the RN medical branch where he trained first to be a medic and then to be a Radiographer. After medics training at RNH Haslar in Gosport he was sent to the joint services school at the Army hospital QEMH in Woolwich, alternating every six months between Haslar and Woolwich for practical and academic training.

His service in the Royal Navy was coincident to the Falklands war and he spent many months on standby for deployment.  Four months after the end of the war and with only six months of study left before qualifying, he was arrested for being gay. He was dismissed in November 1982 and left.

Through his own efforts he managed to secure a place in a civilian hospital to finish his studies. After qualifying he worked as a Radiographer both here in the UK and abroad. He is presently studying for a master’s degree with the University of York.

Elaine served in Queen Alexandra’s Royal Army Nursing Corps initially training to be a Registered General Nurse.  After qualifying as a Staff Nurse in 1985, she applied for her Commission and was duly promoted to Lieutenant in 1986.

It was whilst serving in her first posting as a junior Sister that she found herself subjected to an SIB (Special Investigation Branch) criminal investigation. Although her innocence was established, she was forced to resign her Commission in 1988 because she was deemed a criminal simply because of her sexuality.

She subsequently cofounded Rank Outsiders, a support group that initiated the lengthy battle towards the lifting of the ban on LGBT personnel serving openly in all branches of HM Forces.