To celebrate Living History UK reaching 10,000 followers on TikTok, the organisation has teamed up with the Oxfordshire and Buckinghamshire Living History Society to raise money for SSAFA, the Armed Forces charity. 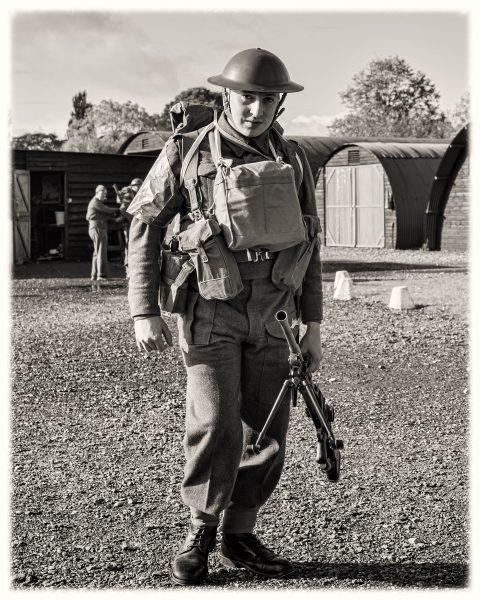 Members will be taking part in a 10km hike across the local countryside whilst wearing fully authentic British WW2 uniforms and carrying replica equipment that would’ve been worn and used in 1944.

“We have chosen SSAFA as our chosen charity due to the wonderful support that they offer not only to veterans of the Armed Forces, but also to their families. Some of those taking part have relatives who are veterans and also have close links via the Living History group to veterans of WW2.

We shall be live streaming various stretches of our journey including, of course, a mandatory stop for a brew up, authentic WW2 style!”

Steven and the team have already smashed their fundraising target of £150, raising £175 so far. If you would like to donate and support the SSAFA, the Armed Forces charity, please visit: justgiving.com/fundraising/steven-davies34