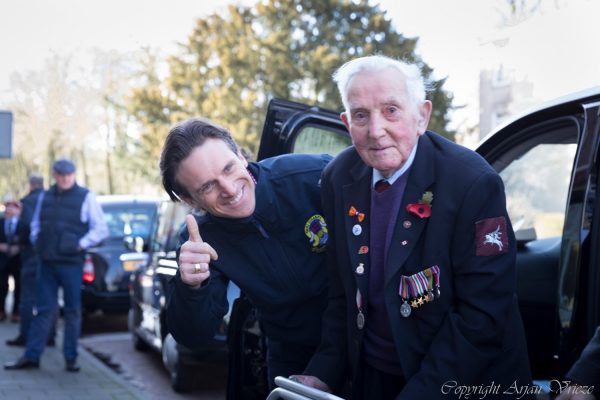 London Cabbies, Scott Murray, 33 from Harrow and Seb Philp 40, from Shoreditch will be attempting the Three Peaks Challenge for the Taxi Charity for Military Veterans. Over a 24-hour period the cabbies will climb the highest peaks in England, Scotland, and Wales walking 23 miles and climbing over 10,000ft and are hoping to raise £2,000. 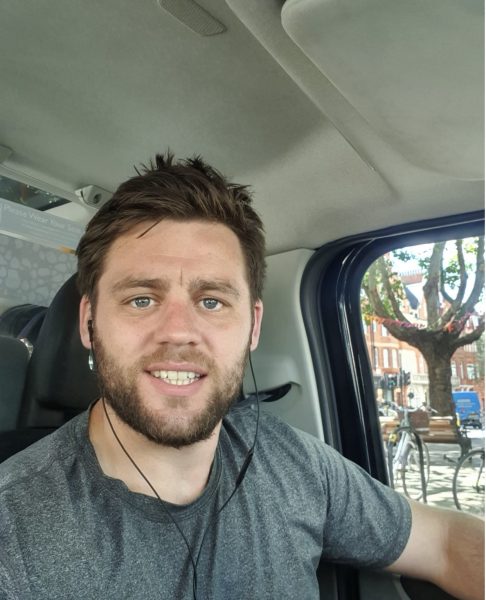 “By attempting the challenge in June we get the most daylight over the 24 hours which will be a great advantage. Our challenge will start at Ben Nevis at 5.00am, moving onto to Scafell Pike and we will finish by climbing Snowdon, aiming to have completed our descent within the 24 hours. We expect each mountain to take up to five hours to climb and descend and there will be a total driving time of 10 hours depending on the traffic.”

“Seb and I would love to raise £2,000 for the Taxi Charity which we both volunteer for.  We know it’s been a tough year for everyone, but it’s been especially tough for the veterans that the Charity supports. They haven’t been able to get together to mark important dates including the  anniversaries of VE Day and VJ Day last year, and their much-loved annual trips had to be cancelled. The pandemic also meant that the charity’s usual fundraising opportunities were put on hold, so If you could donate, whatever the amount, we really would be very grateful.”

“Like many charities across the UK, The Taxi Charity  had to put all fundraising activity on hold, so to hear that two of our volunteer London cabbies are attempting the Three Peaks challenge  to raise some much-needed funds for us is fabulous news.”

If you would like to donate, please visit www.justgiving.com/campaign/seb-scott-3peakschallenge