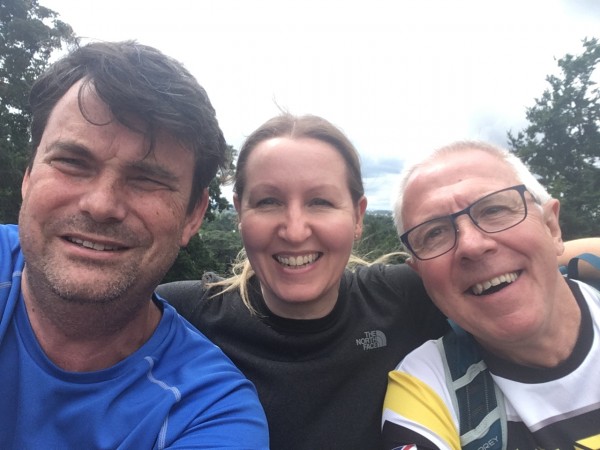 A group of colleagues and a friend from London are training to compete in a 100km walk from London to Brighton for Blind Veterans UK, the national charity for vision-impaired ex-Service men and women.

Ian, Executive Director, Defence Advisor and Investigations, says: “I’ve been a supporter of Blind Veterans UK for many years now. We were recently lucky enough to have a representative from Blind Veterans UK come in to meet some of our staff to explain what they do.

“It was there that we first heard about the 100k London to Brighton. It sounded like great fun. Hard work, but great fun! The prospect of the challenge, the companionship and, above all else, the opportunity to raise awareness for the charity was all too much for the four of us to turn down.” 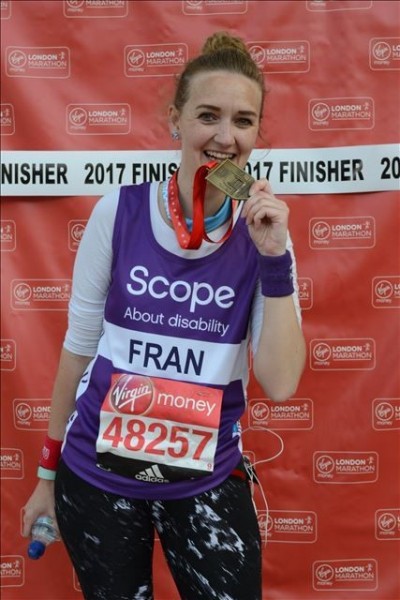 For Debbie, who works as an Executive Assistant to the Directors, competing in such an event had long been a goal of hers. She explains: “I’ve been looking for a suitable endurance challenge for a while. I’ve previously completed the Moonwalk, but this time I wanted to push myself further physically. The fact that I’m able to do it with colleagues and friends is a major bonus.”

Ruaidhri, who is HR Manager, says: “I have been greatly impressed by the very valuable work that the Blind Veterans do and am delighted to have a chance to support them. I’m less delighted by the prospect of walking 100km, but with the support of my colleagues I hope we can achieve it.”

For Franceska, who works as a Personal Assistant to Directors at Capital One, Saturday’s epic route will not, in fact, be the first time has pushed herself to her limits this year. She says: “I did the London Marathon this year, even though I don’t really like running! I wanted to push myself again, I feel like my body has no limits.

“What’s good about it is that I managed to keep going with the training and now I’m feeling great. I know the day will be full of emotions and nerves, but I’m looking forward to raising awareness for Blind Veterans UK and letting our veterans know they are not forgotten.”

Ian, who’s signed up as a volunteer to guide a blind veteran, spent 31 years in the Army. He explains: “I went through the ranks, eventually becoming Lieutenant Colonel. My father and his six brothers all served too, as did their father, so it’s safe to say it’s in the family.”

It is as a result of his military career that Ian is aware of the critical work the organisation, which provides free lifelong training and rehabilitation to veterans suffering from sight loss, does for our ex-Service men and women. He says: “Blind Veterans UK is the unsung hero of the Armed Forces charities. The statistics of those suffering from eyesight damage of varying degrees is both shocking in its magnitude and awe inspiring in the capacity of people to overcome adversity.”

Debbie, whose group is aiming to finish the challenge in under 24 hours, is keen to encourage others to take part in the event when it returns next year. She says: “For the average woman or man how often in life do you get, let alone take, the opportunity to do something as inspiring as this! You don’t have to be an athlete but this is a great way to get fit.”

Ian adds: “This is immense in so many ways and we should take very opportunity to not only raise awareness of, but contribute to the amazing work of Blind Veterans UK. At the end of the day, we’re talking about 24 hours of pain in comparison to a lifetime of sight loss.”

To support the team as they prepare to take on the 100k London to Brighton, please visit their JustGiving page.

To sign up for next year’s event, please visit www.blindveterans.org.uk/100k.