The Royal guests at this year’s Lunch were Their Royal Highnesses Princess Beatrice and Princess Eugenie. who met veterans and beneficiaries of all three armed services. 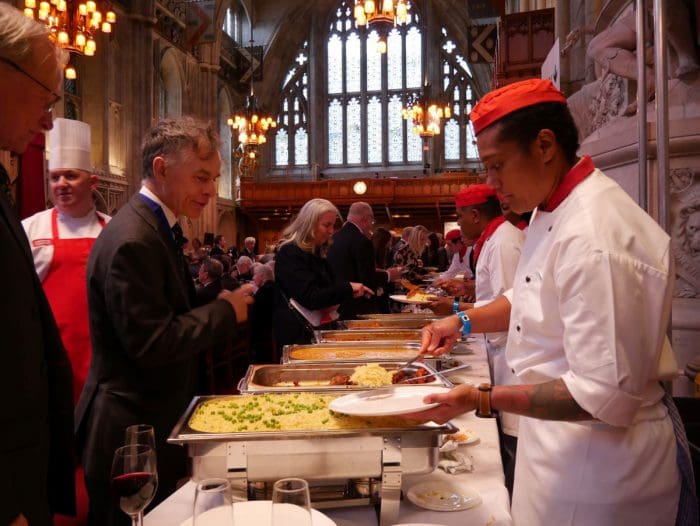 ABF The Soldiers’ Charity is pleased to announce that this year’s lunch raised an impressive £310,000. We would like to thank all those who attended and contributed to this amazing sum. The funds will be used to support their veterans in need, including two key initiatives: the Pain Management Programme at the King Edward VII’s Hospital’s Centre for Veterans Health, and Lifeworks, which focuses on employment, education and training for armed forces veterans. 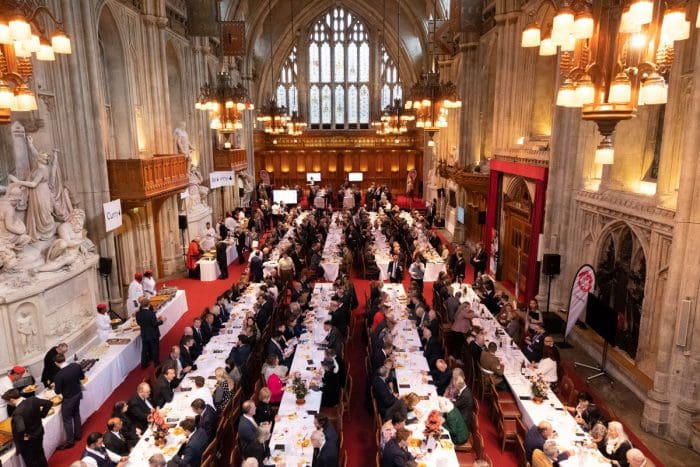 The money raised this year is a significant addition to the £2.55 million already raised by the Lunch since 2008.

They renew their sincere thanks to the Lord Mayor Alderman Vincent Keaveny for hosting this year’s Lunch, the principal sponsor Phoenix Group, the Committee and all other sponsors, supporters and guests who made this year’s event such a success