The Cobseo Executive Committee is delighted to announce that Lt Gen Sir Nicholas Pope KCB CBE will succeed General Sir John McColl KCB CBE DSO as the new Chair of the Confederation on 01 January 2022 when General John steps down after 5 years at the helm. 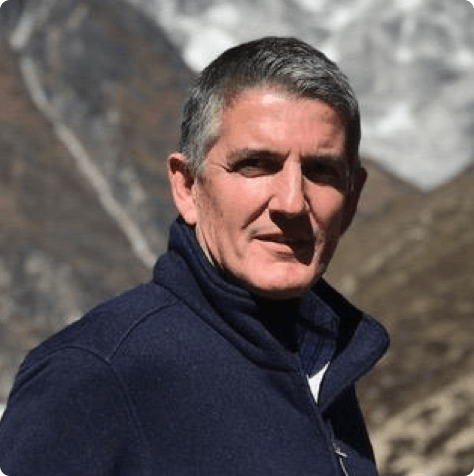 General Nick was most recently Deputy Chief of the General Staff, the Army’s Principal Personnel Officer, and he also led on strategic planning and programming, performance management and international relations. He was the Army Champion for safety, diversity and inclusion, and for the LGBT+ community.

During a forty year military career, he witnessed how the Army and Defence accommodated change both in peace and on operations. He saw service in Bosnia and Afghanistan and held staff appointments in the Ministry of Defence at every rank from Major to Major General, where his focus was on the higher management of defence.  In the latter stages of his service, he was Master of Signals, Colonel Commandant of the Brigade of Gurkhas, and Chair of the Gurkha Welfare Trust. His is currently Chairman of Godolphin School in Salisbury and a Board level strategic advisor. He remains an avid gardener and a keen canoeist, paddling with enthusiasm but no real technique.