Mal on a Mission 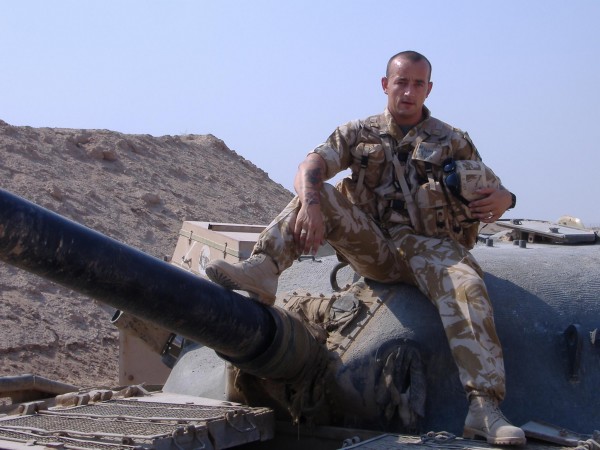 Mal said: “I joined the Army from school at the age of 16 and did 25 years’ Service, mostly in the Royal Logistic Corps, reaching Sergeant Major. I gained so much from my time in the Armed Forces so I’m delighted to spend time putting something back via the Royal British Legion.”

As well as going to Bosnia, Mal did tours of Iraq (2006) where he was involved in numerous repatriations in the desert, which he describes as “sombre and difficult” occasions. During his time there, Mal was responsible for helping to run the Forces Hospital Transport section, teaching soldiers and commanders how to operate Armoured Fighting Vehicles (AFVs).  He also drove water tankers for the troops in Kosovo (2000) and spent a total of nine years stationed in Germany.

Mal said: “The most memorable incident during Service was probably in Gornji Vakuf, when I found myself carrying our Army padre in a UN Land Rover – a sniper shot at our vehicle, and the bullet came through the window and whistled between our heads.  God was definitely on our side that day!” 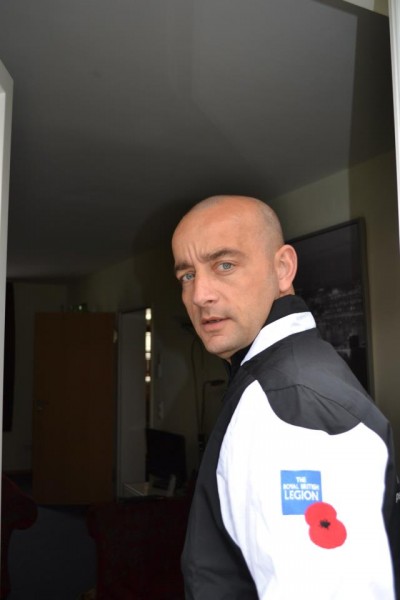 Mal started out as a driver in the Army but worked his way up to managing a transport troop and then running a training wing, delivering specialist skills in driving armoured vehicles and weaponry.  But still not ready to put his feet up having left the regulars, Mal now serves as a Reservist with 381 (Lancaster) Squadron, 156 Regiment RLC.

On March 26, Mothers’ Day, Mal will be taking part in an event arranged by Trail Outlaws, a 14-mile ‘Dark Skies’ Run at Kielder Lake to raise funds for the Royal British Legion.

Mal said: “I’ve long been aware of the Legion’s role in remembrance and when I moved to Appleby last year I wanted to get involved in my local community, so I’m very proud to have been asked to be the Poppy Appeal Organiser in that area, having helped to support the Appeal in 2016.

“Last year I put on my uniform and sold poppies in the town centre, and it was a lovely experience. Since becoming involved, I’ve seen the Legion reaching way beyond remembrance, and I’ve developed a much deeper understanding of their place in society in terms of providing services and support to veterans of all ages. It never stops.”