Veteran Del Sullivan completed his epic challenge of walking the distance of seven marathons in seven days alongside friends Mick and Jonah. 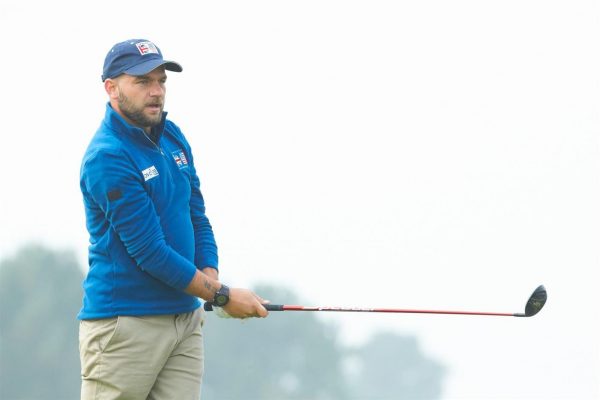 An explosion whilst serving in Afghanistan with the Royal Anglian Regiment left Del with a shattered spine which had to be replaced with metal cages. This left him both physically and mentally broken and led to a lengthy rehabilitation period.

In 2016 he came across On Course Foundation at an event in Essex and hasn’t looked back since. He was re-introduced to playing golf – the game he loves, and after various work experience placements has found employment at Barnham Broom Golf Club in Norwich. He had been working as a Membership Sales Executive but has recently been promoted to the position of Assistant Golf Operations Manager.

It’s been an incredible effort and you can still donate to his total on the following link – https://www.justgiving.com/fundraising/del-sullivan1

You can also watch Del’s journey on the video here.